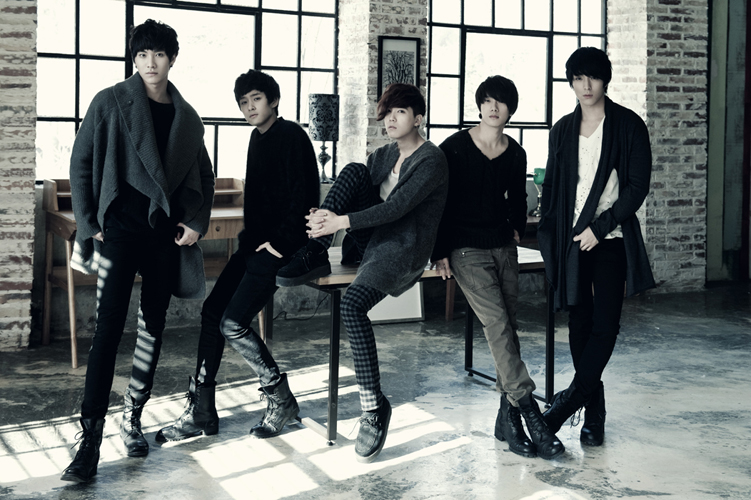 FNC Music and F.T.Island filed the litigation back in February for the violation of personal rights. The band signed a domestic modeling contract with Dereon Cosmetics in April 2011 and although their contract was fulfilled subsequently, the cosmetics company continued to use F.T.Island’s photos willfully and in other Asian countries such as Japan and Malaysia which was excluded in the contract and without permission. This has then resulted F.T.Island to file for legal action against the cosmetics company.

Due to its financial woes, Dereon Cosmetics has been receiving assistance from the government which also appointed a new manager to manage the crisis. The company may not be able to pay the debts on time due to its liabilities exceeding assets, so the court has granted a special debt repayment scheme for Dereon:

“We will allow Dereon to pay eight million won to each member of F.T.Island, and the remainder of the total debt incurred from March 9 shall be set aside as subordinated debenture, 20 percent of which is to be paid annually until the entire debt is paid off.”