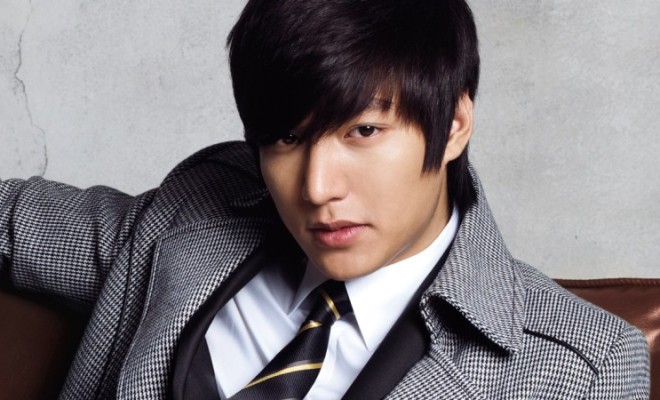 A link titled Lee Min Ho admits being bisexual is going viral on Facebook, but the bigger news is, fans have fallen for an online hoax.

“Korean star Lee Min Ho has finally stopped all of the controversies that has been spreadng and announced that he is bisexual (sic). The 27 year old Korean actor recently…”

There’s no need to make a big deal because MINOZ (official Fan club name for Lee Min Ho’s fans) and a few people who actually clicked the link and read the article would know it’s not true.

The link, which redirects you to the ABS-CBN News page, is an article about Lee Min Ho from over a year ago who went to the Philippines for his concert. 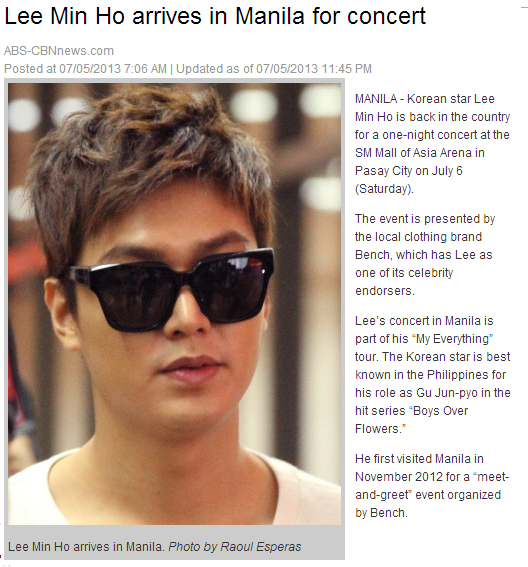 Although the link does not contain any virus, it spread quickly on social networking sites.

The misleading prank comes from a feature on Facebook where people could edit the titles of the links that they’re sharing before they post it.

Note: This is the second time a news agency in the Philippines became a victim of Facebook users playing the same prank.