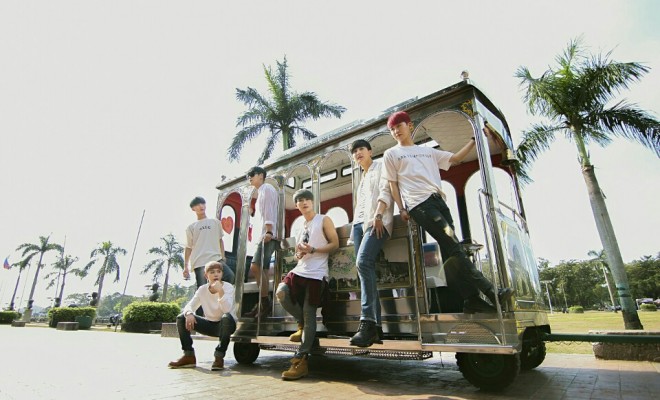 The long wait is over for the fans of rookie male band FameUs, as they have released the digital version of their first mini-album titled Famous last March 17. Its music video and physical album release are to follow. 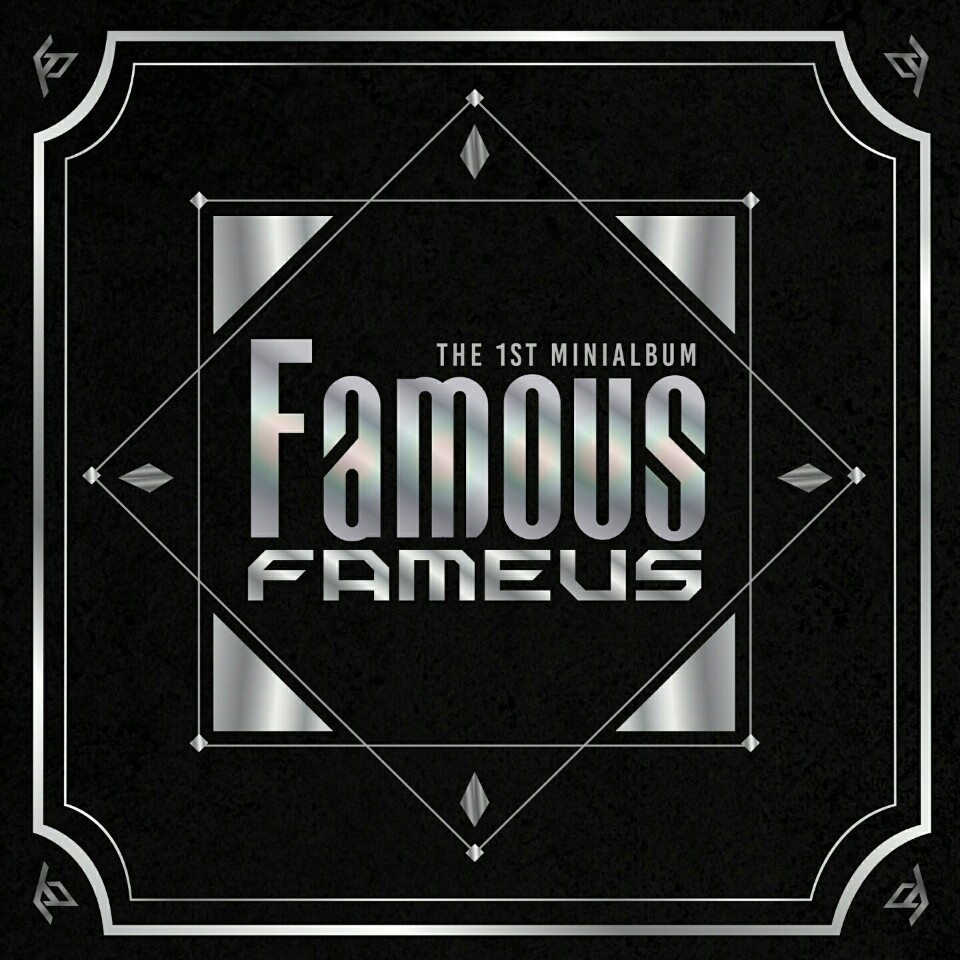 The group’s first mini-album comes with six tracks and is available for purchase online from various music sites such as Melon, Soribada, Olleh or iTunes.

The title song, 가지고놀아도돼 (You Can Play With It), tells the story of a couple where the lady has more control over the man. At first, the man is trying to resist his woman but eventually enjoys being under her care.

It comes with the previous digital singles and three newly recorded songs.

This mini-album shows the versatility of the members in the tracks with classical arrangements. The songs are empowering and inspiring the listeners who are in a romantic relationship. 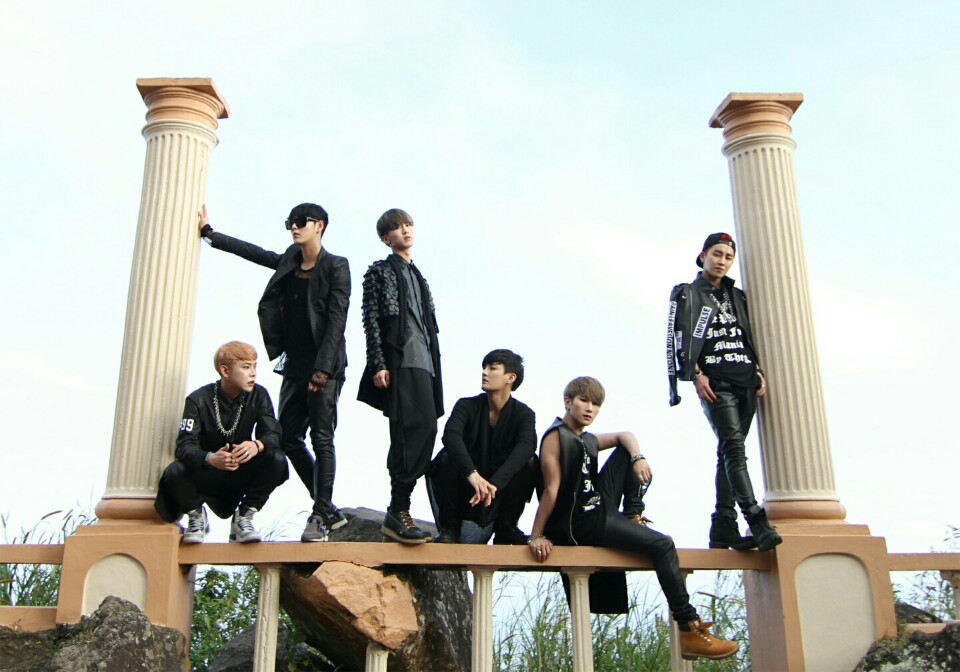 The group composed of Hansaem, Kudo, Junghoon, Daeyoung, Doah and Hanyoung made their official debut in September 2014 with the song Crazy. They are actively promoting in Japan, China and the Philippines.

Last month, they visited the Philippines for a two-week long series of activities, engaging the fans and increasing their following with their sincere and approachable personalities.

We would like to thank Ms. Sunmi and Mr. June Young Jung of M-Entertainment for providing us the above information and photos.

Hellokpop, as an independent Korean entertainment news website (without influence from any agency or corporation), we need your support! If you have enjoyed our work, consider to support us with a one-time or recurring donation from as low as US$5 to keep our site going! Donate securely below via Stripe, Paypal, Apple Pay or Google Wallet.
289
SHARES
FacebookTwitter
SubscribeGoogleWhatsappPinterestDiggRedditStumbleuponVkWeiboPocketTumblrMailMeneameOdnoklassniki
Related ItemsDaeyoungDoahFameUsFamousHansaemHanyoungJunghoonKudolistmini albumquizrookie
← Previous Story Kim Soo Hyun Finally Joins Instagram
Next Story → FameUs is coming back to Cebu on April 25