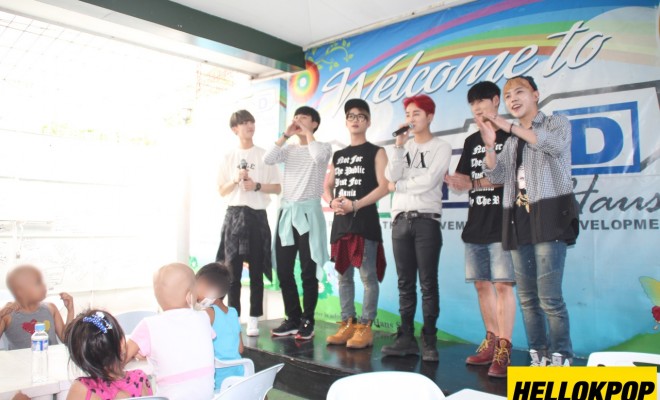 FameUs Return To The Philippines For ‘Famous’ Promotions

FameUs debuted with their single Crazy in September 2014, followed by The Only Stupid One released in early December last year. They had also held showcases in Japan to meet their Japanese fans. The group is comprised of six members: Hansaem, Kudo, Junghoon, Daeyoung, Doah and Hanyoung.

The boys of FameUs had previously visited the Philippines for their 2-week long schedule of activities, which were held in various venues in the country last February. This time, they will meet up with fans from Cebu and Baler, Aurora to spread their good vibes.

FameUs’ schedule of activities as follows:

Other dates may be filled in for other fan activities, so watch out for our updates. Like FameUs’ official Facebook page to receive updates on the tickets and album packages for their activities at Fame US PH (Official).