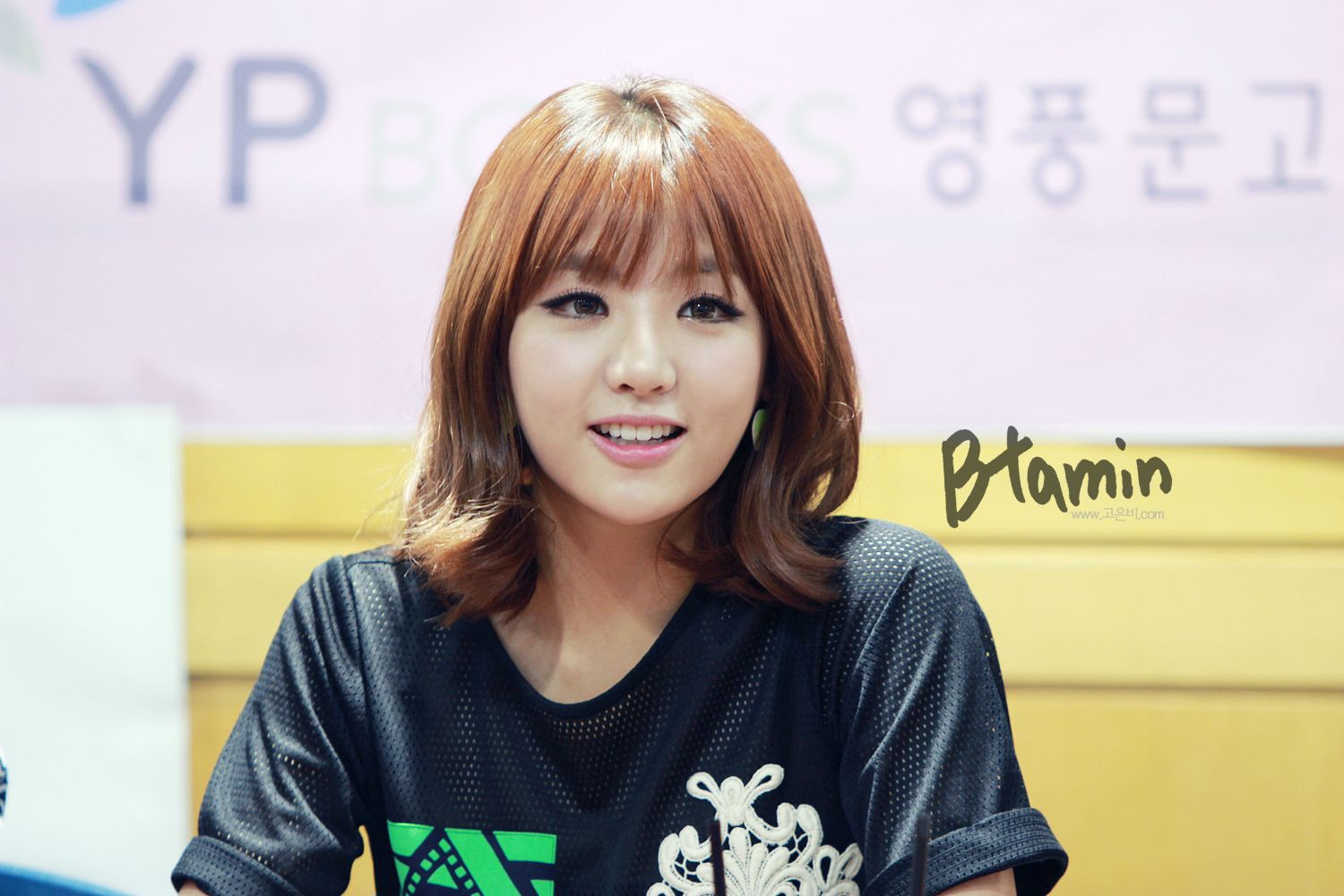 Ladies’ Code’s fan club LAVELY have come together to grant the late EunB her last wish: to have a number one song.

I’m Fine Thank You, a song from their second mini-album has rocketed to number one on several real-time charts after it was released in September last year.

LAVELY’s started the campaign and said, “EunB’s one wish was to be #1 on the charts. We hope our that our hopes get sent to the sky, please let us hear ‘I’m Fine Thank You’.”

Other fans from other groups also joined in the campaign to help make the song number one.

I’m Fine Thank You has reached number one on Bugs, Naver Music, Mnet, MelOn and Genie.

Ladies’ Code were returning to Seoul after a schedule at Daegu, when the back tire of the van fell out and ran into a wall, which caused the death of member EunB at 1:30AM last night. She passed away at the scene.

RiSe’s condition is currently being closely watched after she was released from a nine hour surgery today. Her parents will fly from Japan to Korea as they await for her to regain consciousness.

Fellow member Sojung is preparing for an arm surgery, after her bones were injured from the accident. The other two members Ashley and Zuny did not have any major injuries, but are said to be in shock.