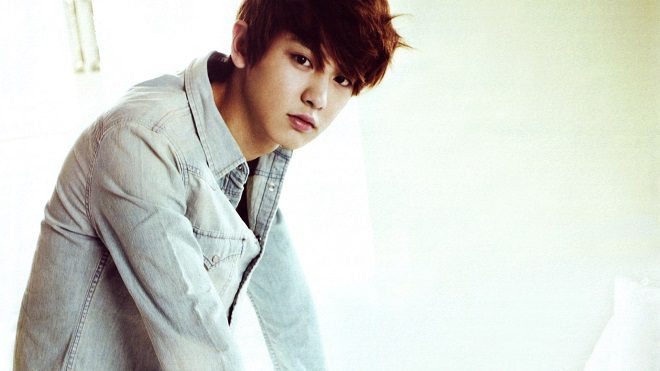 A birthday message for EXO‘s Park Chanyeol all the way in New York City!

Chinese fans of EXO’s Park Chanyeol have made a record by spending lavishly for his birthday with an advertisement space smacked in the middle of Times Square of New York City.

The advertisement, which is located at the Nasdaq Tower, carries the message: “Happy 25th Birthday Park Chan Yeol, 2016/11/27.” 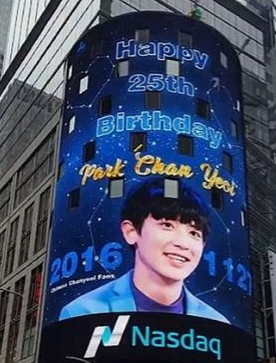 The advertisement is forked out by his fan club called Chanyeol Bar.

Korean fans also purchased advertisement spaces in some subway stations in Seoul to wish the idol too. The advertisements can be found in Dangsan, Gangnam, Sadang and Samseong.