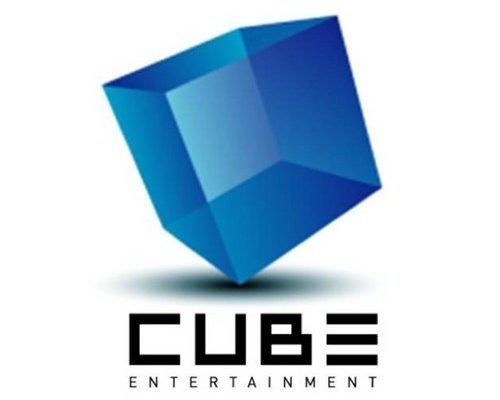 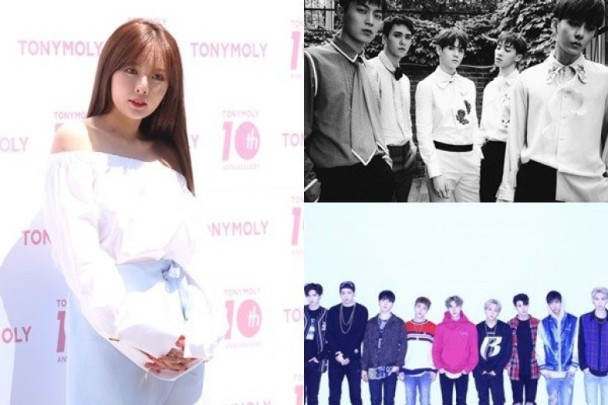 Problems within CUBE Entertainment has caused issues for its own artists like Hyuna, BEAST and Pentagon.
Image Credit: Sina

Trouble seems to be brewing within CUBE Entertainment, as it is reported that an internal dispute within the agency has caused Hyuna‘s comeback and Pentagon‘s debut to be delayed.

An industry insider revealed that there is a dispute between President Hong (founder of CUBE) and the current CEO of the company, Mr Park. After restructuring by CEO Park, many long-time and loyal staff of the agency had left or been removed, causing a rift between the two heads. In order to resolve the conflict, the agency’s largest shareholder, iHQ, stepped in to hold an emergency meeting.

The management gaps within the company have affected the comeback schedules of its artists, including Hyuna and Pentagon, who have scheduled promotions slated for August and July respectively.

When news of the delays and conflict spread out, the Twitter hashtag  #박충민OUT (the name of CEO Park) began trending in Korea, with upset fans demanding better management and treatment of CUBE’s artists.  Fans are also worried that the issue may affect BEAST‘s on-going promotions, who recently returned with its third studio album.

just leave and make your own company #박충민OUT don't destroy something that people had build hard for years..

now i know why all and yoseob said "cube doesnt have any staff". pcm fired them all pfttt #박충민OUT pic.twitter.com/GyBkzxt5Tb

In response, CUBE revealed to media outlet OSEN that Hyuna will have a mid-August comeback, though a specific date is yet to be confirmed. On the topic of Pentagon’s debut concert, the agency stated that it is currently undecided if the concert will be held or not.