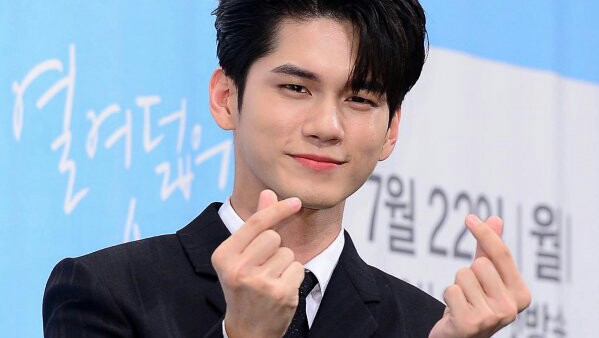 After making our hearts skip a beat with his recent single, Ong Seong Wu is on the move to serenade everyone with an exciting solo album!

Fantagio gave a wonderful Valentine’s Day treat to fans of Ong Seong Wu with their recent announcement of the idol-actor’s first solo album already in the works! 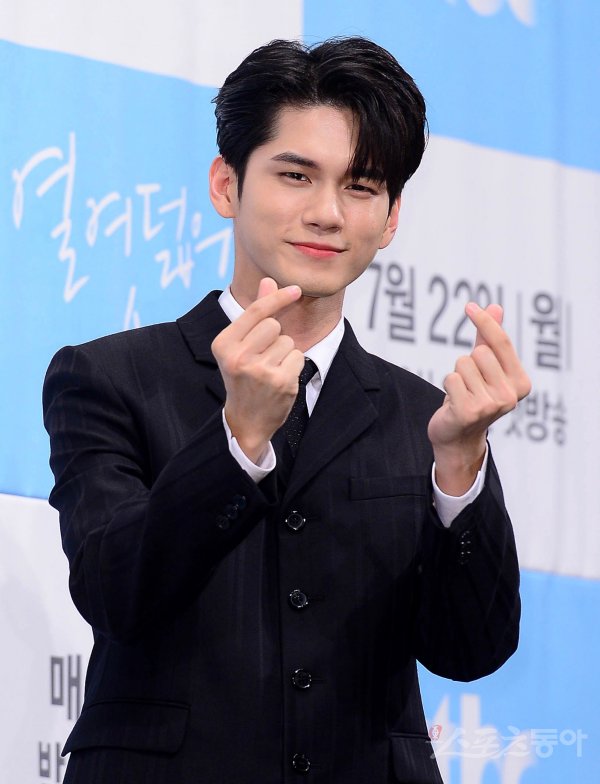 Bringing on a piece of lovely news, the agency confirmed on February 14 that the At 18 lead actor will be following up his heart-fluttering single “We Belong” with his solo debut album!

“Ong Seong Wu is currently preparing to release his solo album around the first half of 2020. However, no final date for its release has been set yet,” Fantagio announced after reports of the former Wanna One member’s scheduled album release in March had circulated and made fans excited.

Earlier in January, Ong serenaded fans with his sweet and cheery digital single titled “We Belong”. Throwing an ode to his fans called WELOs, the song was his first official music release as a soloist in addition to his OST and Pepsi Project participations in 2019.

With this, his upcoming release will mark his solo debut album – and it is already raking in lots of attention and anticipation from fans.

Currently, fans can see the idol-actor in the jTBC travel reality series Traveler in Argentina which is premiering this February 15.

He joins fellow actors Ahn Jae Hong and Kang Ha Neul in the program which will show them going on an exciting backpacking trip through all corners of Argentina.

FacebookTwitter
SubscribeGoogleWhatsappPinterestDiggRedditStumbleuponVkWeiboPocketTumblrMailMeneameOdnoklassniki
Hellokpop, as an independent Korean entertainment news website (without influence from any agency or corporation), we need your support! If you have enjoyed our work, consider to support us with a one-time or recurring donation from as low as US$5 to keep our site going! Donate securely below via Stripe, Paypal, Apple Pay or Google Wallet.
Related Itemsong seong wu
← Previous Story JYP Entertainment Reveals ITZY’s Tentative Music Comeback Date
Next Story → K-Pop Comeback Spotlight: PENTAGON – 1st Studio Album “Universe: The Black Hall”