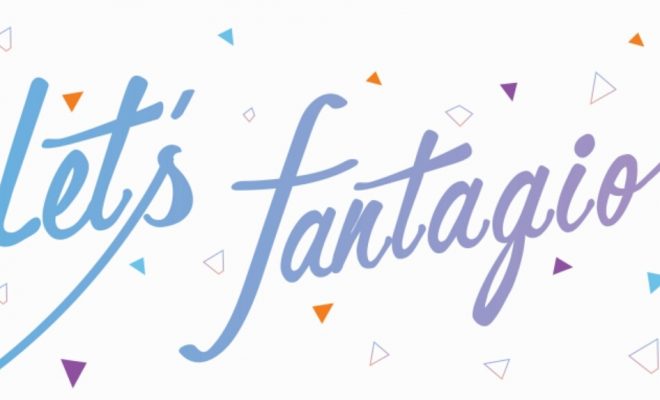 Things are not going well for Fantagio Music.

Woo Young Seung, the CEO of Fantagio Music until today, reportedly submitted his resignation and was fired in a board of directors’ meeting amid continuous internal difficulties.

Woo expressed his sadness in leaving the company and its artists. 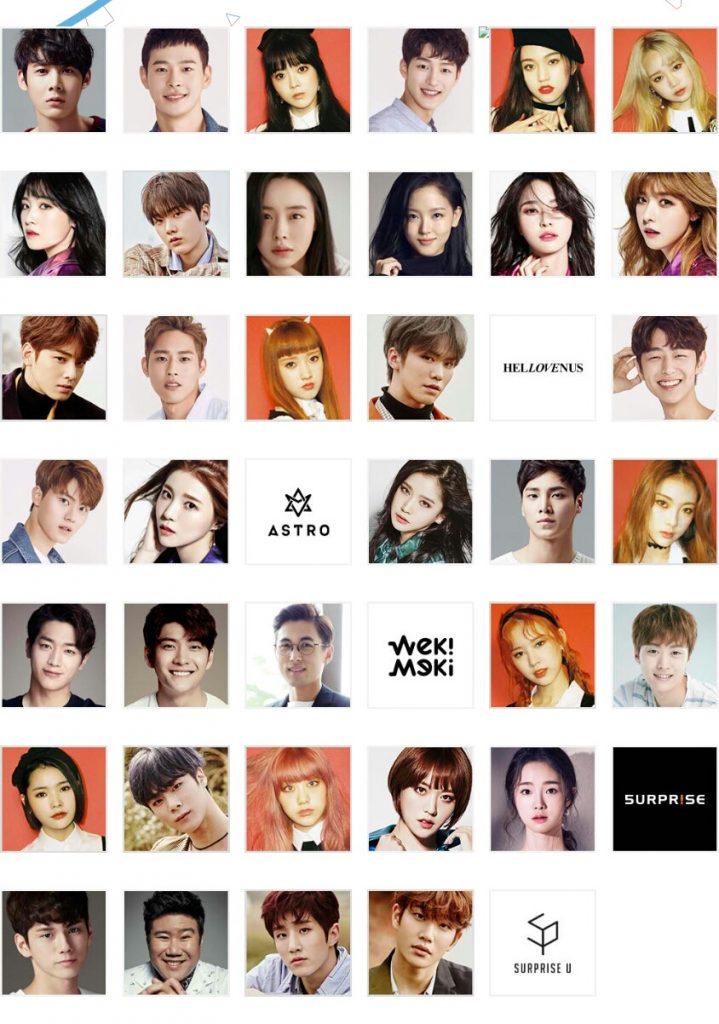 According to reports, the board of directors’ meeting was held on May 11 where JC Group, a major shareholder of the entertainment company, has moved for the release of Woo. The current CEO of Fantagio Entertainment is said to be filling in the vacant position.

Fantagio Music is a subsidiary of Fantagio Entertainment, making it the owner of 95 percent of shares.

It has become difficult to invest in the promotions of its artists which include ASTRO, Weki Meki, Hello Venus, 5urprise and more. Wanna One’s Ong Seong Woo is also under Fantagio Music.

The financial difficulties has led to unpaid taxes and utility bills.

The decision to fire Woo came as a necessary move in order to speedily and actively invest in its artists and hopefully improve the financial structure of the company.

However, by firing Woo, Fantagio Music and Fantagio Entertainment lose eligible agency heads that could meet the requirements stipulated under Act on the Development of Public Culture and Arts Industry.

Still, the company said it will try its best to bring management back to normal and employ experienced and professional people to work towards this goal.