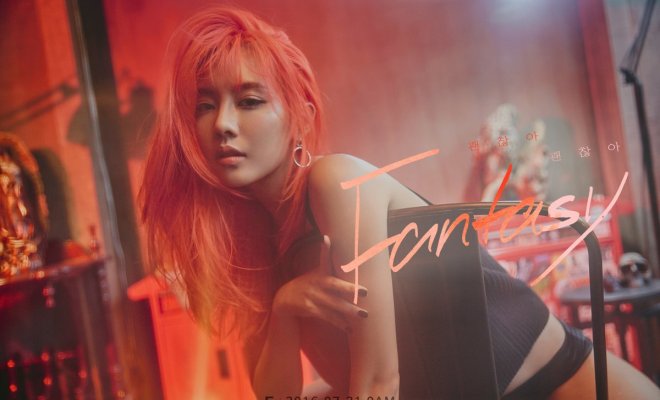 What do you think about Fei’s performance? 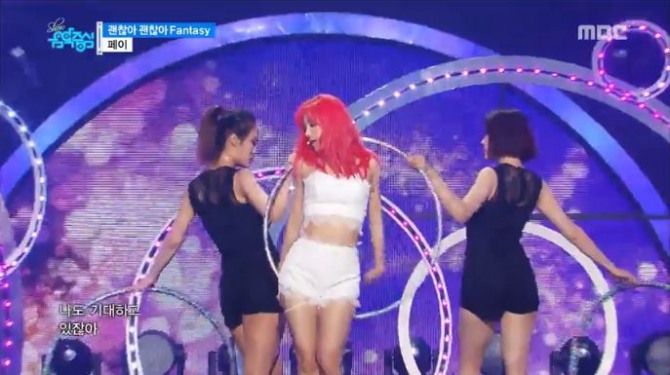 This is Fei’s first solo stage appearance since her new song was released on July 21. It also marked the singer’s comeback as a soloist.

The member of Miss A appeared on the stage with outstanding pink hair, wearing a white outfit. She captivates viewers with the light movements in her choreography. 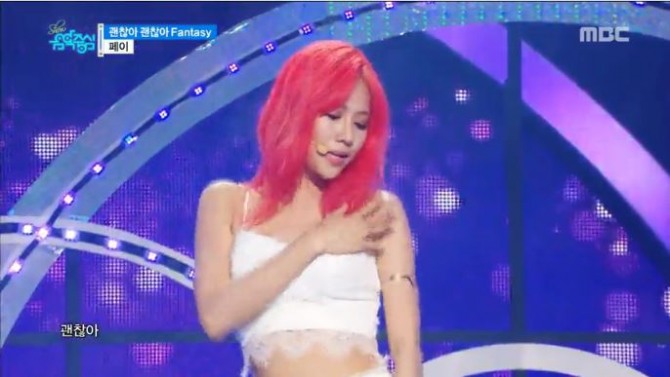 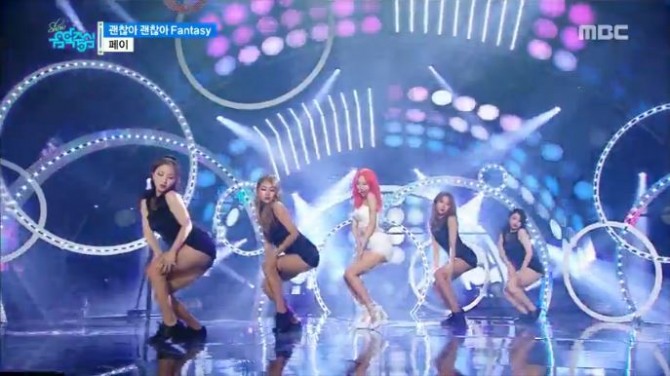 Meanwhile, the idol’s performance received mixed reviews. Some people claimed that the song’s lyrics are weird, while others evaluated it well, however not as impressive as the rendition of Wonder Girls‘ member, Sunmi.