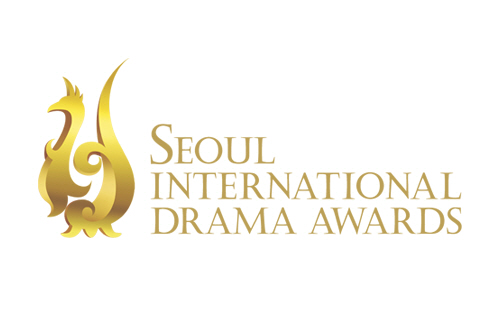 28 TV dramas and 28 individuals were unveiled to compete for the final round of Seoul International Drama Awards 2018 in September.

On July 7, Mr. Yoo Dong-geun, Chairman of the Seoul Drama Awards Organizing Committee, announced the nominees that will be taking the spotlight on September 3 at the festival night of Seoul International Drama Awards 2018 (SDA).

The ceremony will take place at KBS Hall in Yeouido, Seoul, and is scheduled to broadcast on September 4 on SBS.

Established in 2006, SDA is the world’s largest TV drama festival based on scripted drama. This year, a total of 268 entries from 56 different countries entered the competition, breaking the records of the previous years.

European dramas emerge in the lead with nominees in both the Program and Individual Category, such as Germany’s Babylon Berlin which notched four nominations.

South Korea secures two entries from tvN’s Mother, which was nominated for Best Mini Series, while KBS’ Fight For My Way is running for the Best Comedy category, with the writer of the series, Sang-choon Lim, nominated as Best Screenwriter in the Individual category. Lee Bo Young’s stunning portrayal in Mother earned her an individual nomination.

The Japanese drama Solitary Gourmet won The Most Popular Foreign Drama of the Year. Some of the scenes in the drama were shot in South Korea. The lead actor Yutaka Matsushige is expected to attend.

Mr. Dong-geun Yoo, who has served the SDA since 2016 as the chairman of the Organizing Committee, said, “SDA’s international reputation has been growing each year thanks to the wide array of nominees and fierce competition. The world’s largest movie & television database site IMDB also shares SDA’s official awards results.”

Producer Myung-woo Lee said, “Viewers can experience the unfamiliar culture and issues of foreign countries through these colorful dramas. It really was a special experience because one could interact with characters of the screen, sharing emotions of passion and concern.”

The Seoul International Drama Awards, hosted by the Seoul Drama Awards Organizing Committee and the Korean Broadcasters Association, was founded in 2006. This year will be the 13th event. It is for television experts and fans from all around the world to celebrate. Grand Prize will be given to one drama with the most outstanding artistry, originality, and popularity among the categories: TV Movie, Mini-Series, Serial Drama, and Comedy.