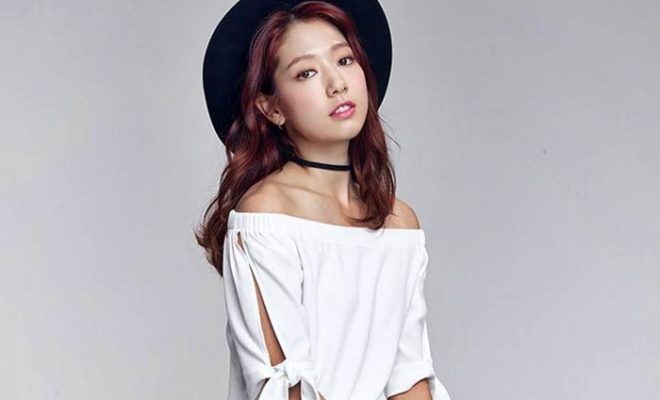 The mighty typhoon could not blow away thFilipino fans’ love to Park Shin Hye.

According to Park Shin Hye‘s agency Salt Entertainment on July 28, the actress ended her fan-meeting with Filipino fans. The event took place at Araneta Coliseum, in the Philippines.

The fan-meeting is a part of the star’s Asia tour titled Flower of Angel Park Shin Hye Fun Meet and Concert. 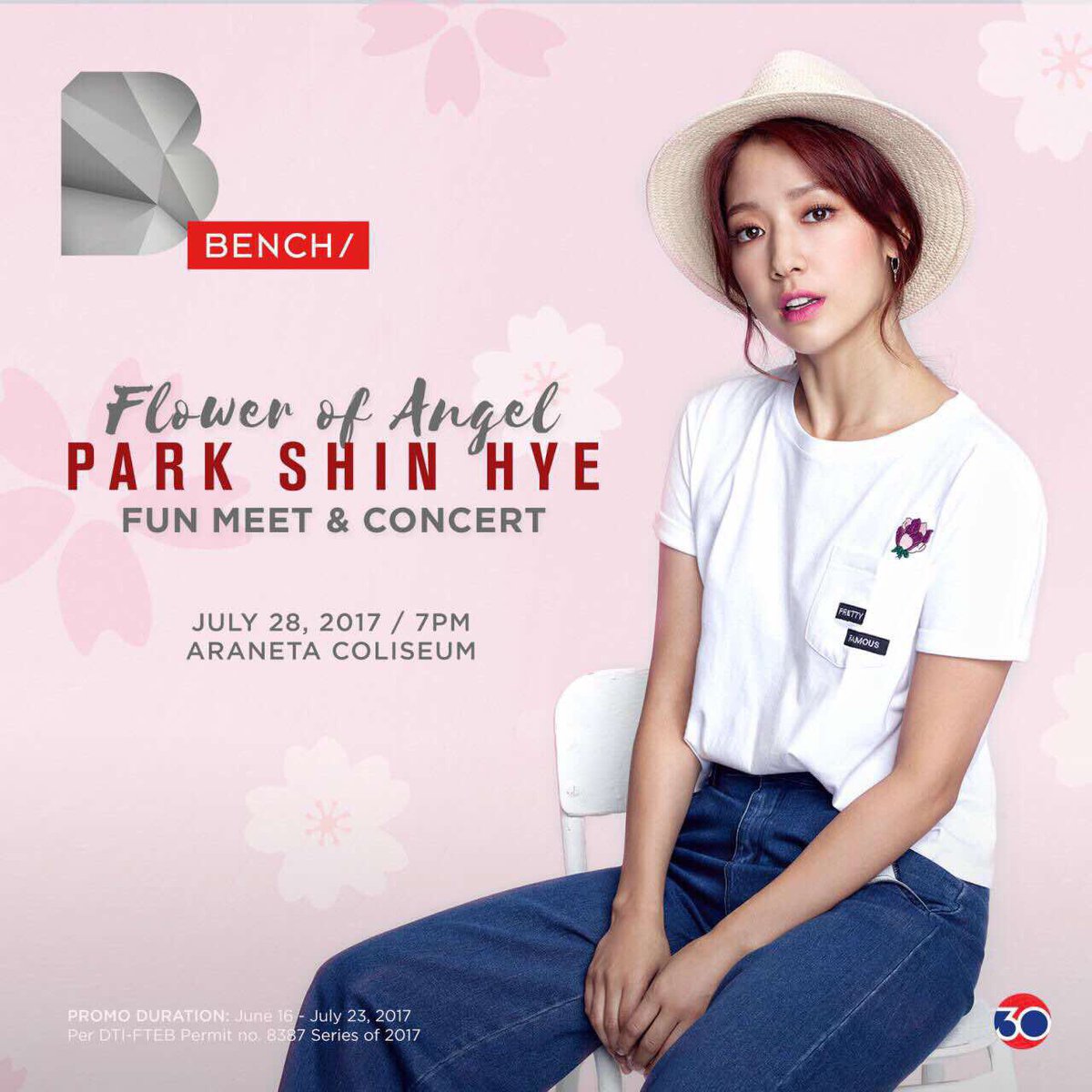 During the fan meet, the idol performed many songs, including her self-written track “My Dear” and other original soundtracks from her dramas, namely Pinocchio, The Heirs, and Doctors. 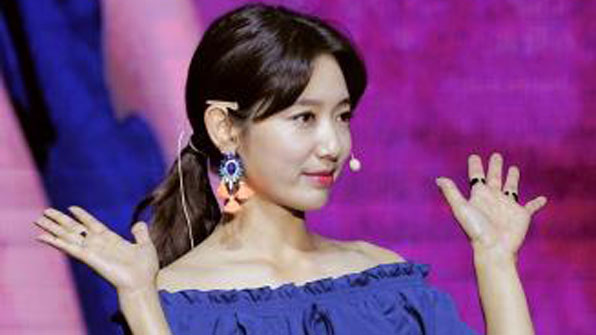 Over 5,000 fans were reported to queue up since early morning to wait for Park even though typhoon “Gorio” was sweeping through their country. They continuously cheered for their idol and sang along to her performances.

Park Shin Hye reportedly donated all the profits from her fan meeting to the charities.