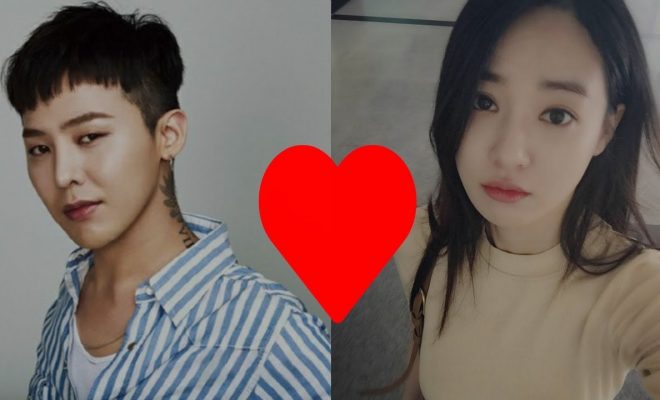 Congratulation to the new couple?

The first alleged revealed couple of 2018 is none other than BIGBANG’s leader G-Dragon and former After School member Lee Ju Yeon.

According to Dispatch, earlier on, the couple took different flights then meet each other for a date at Love Island Jeju. 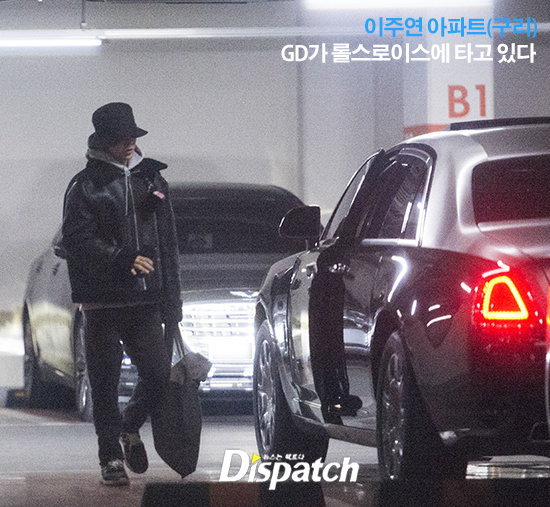 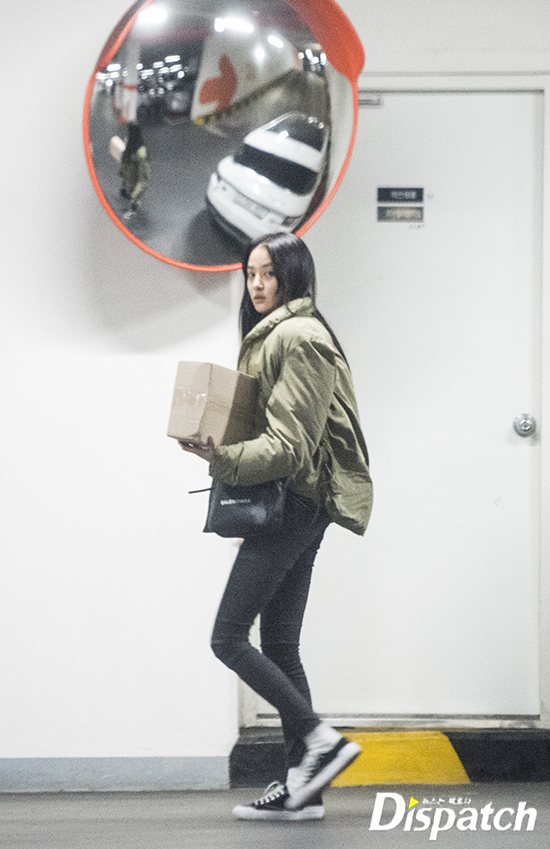 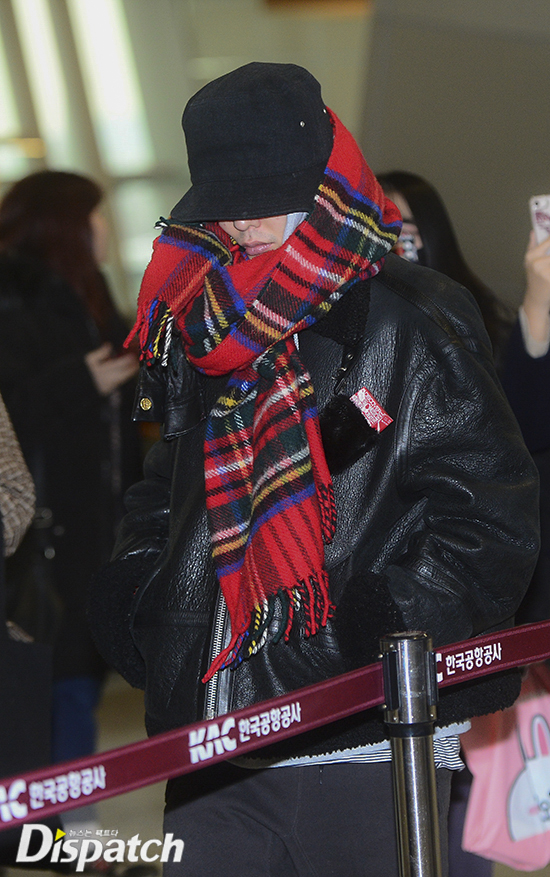 In November 2017, the two idols’ dating rumor spread online after their video with Kwai application was leaked out through the Internet. However, Lee immediately clarified the dating rumors with BIGBANG’s leader through her agency.

At time of writing, both agencies have not confirmed this latest dating rumor concerning the two idols.