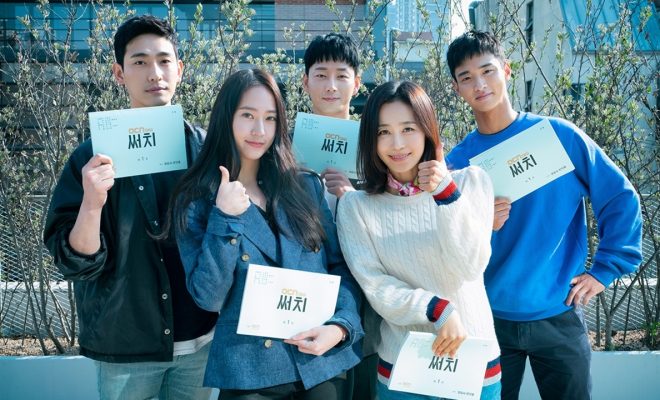 Starring Jang Dong Yoon and Krystal Jung, Search is a 10-episode mystery-thriller drama set in the DMZ (demilitarized zone). It was written by Go Myung Joo and directed by Lim Dae Woong. 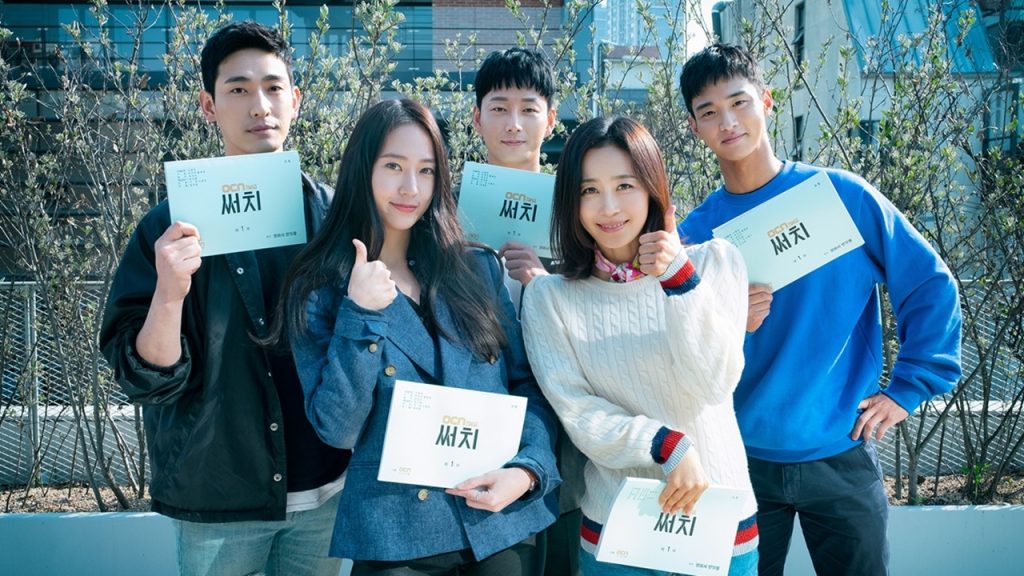 Search tells the story of a top-notch military search team formed to reveal the secrets behind the mysterious disappearances and murders in the DMZ front-line.

Jang Dong Yoon will be challenging his debut drama in OCN, while this will be Krystal Jung’s second project with OCN following her drama Player.

Moon Jung Hee plays Kim Da Jung, a commentator at the DMZ Memorial and member of the reserve forces. She is the former head of the special forces’ anti-terrorism unit.

Viewers are getting curious about the mysterious events in the DMZ and how the elite search team will build comradeship while fighting against the unknown enemy.

The production team said, “The actors were perfectly immersed in their characters and stood out even more through our first script reading.”

They added, “We will greet the viewers with a high quality project; well-organized plot, a sleek production, and the realistic acting of the actors who added their own presence.”

OCN’s Search will premiere in the second half of 2020.

Source and photo from enews24