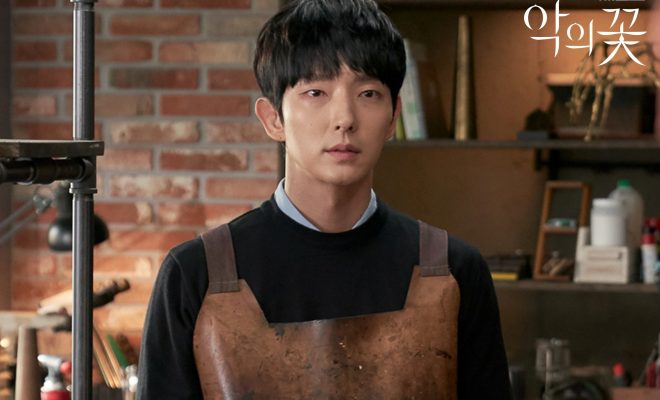 Nearing its premiere, Flower of Evil starring Lee Joon Gi and Moon Chae Won has been ramping up promotion.

Character stills of actor Lee Joon Gi has been released by tvN and it captured the complex role, the actor is primed to portray. 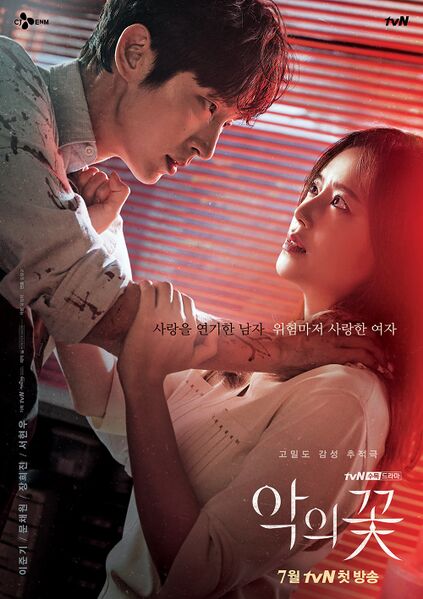 Taking a thrilling plot, Flower of Evil revolves around the story of a psychopath who turned a new leaf leaving his old vile identity. However, his wife who is a police officer delves to unearth the truth about him. 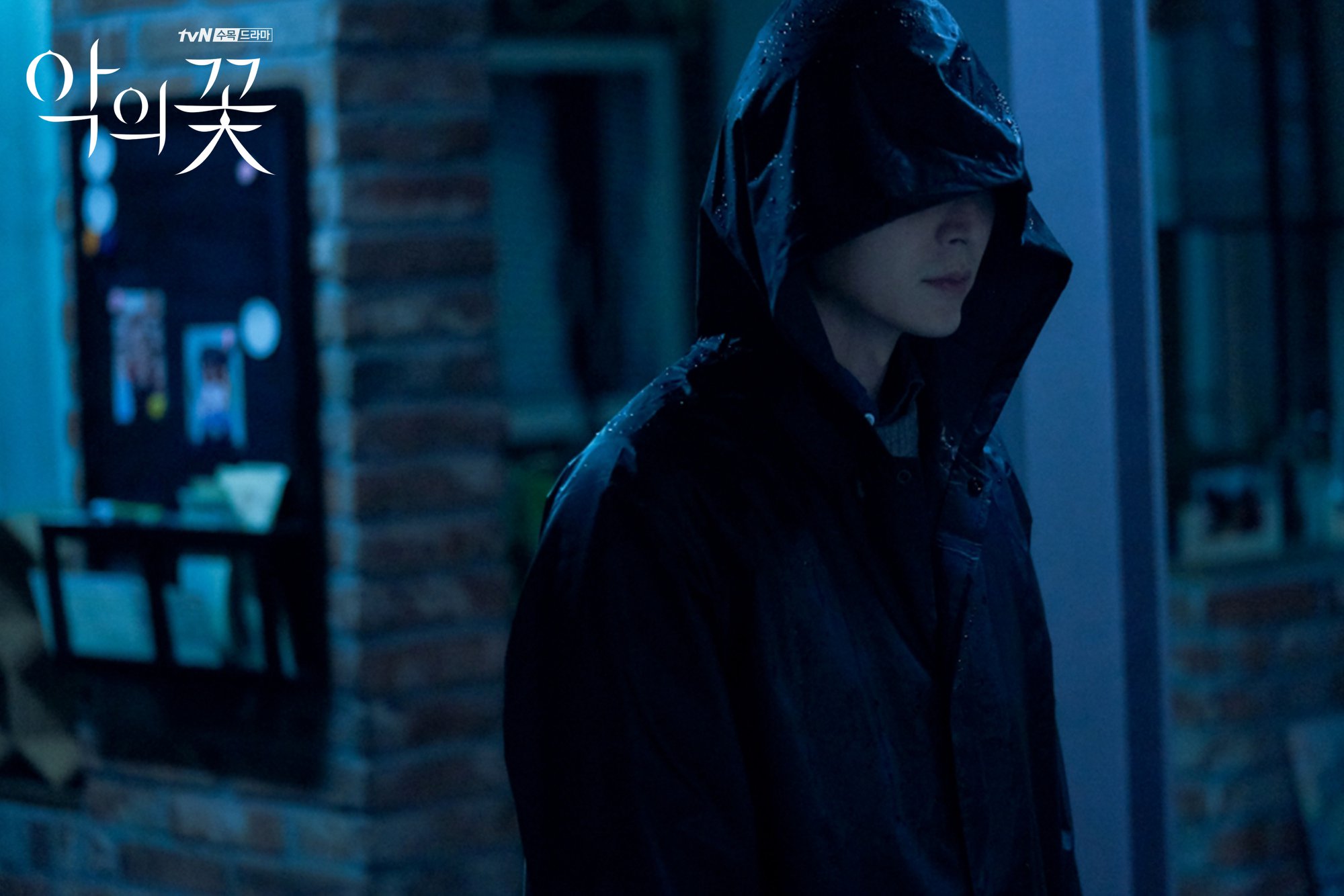 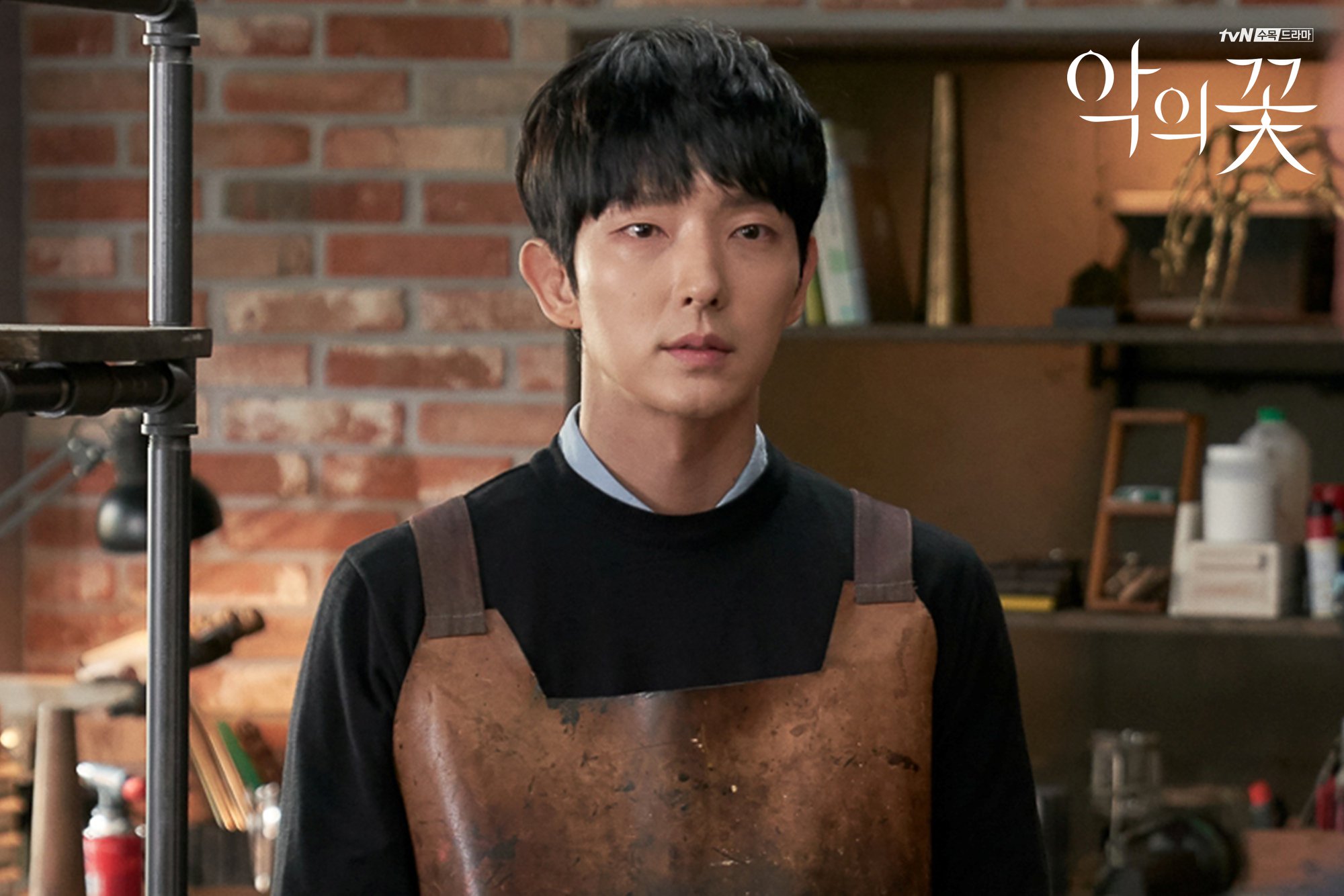 In the new stills released by tvN, Lee Joon Gi is presented as the metal craftsman who dotes on his wife and daughter. Another photo shows him in a cryptic photo alluding to his previous psychopath persona.

The contrast in his past and present lives is evident. A poignant narrative driver that adds depth in the emotional conflict of the story. In the series, he is sketched to keep extraordinary effort for a “normal life” as a family man. He has been hiding his past and real identity for a long time, and even pretends to be feeling in love. 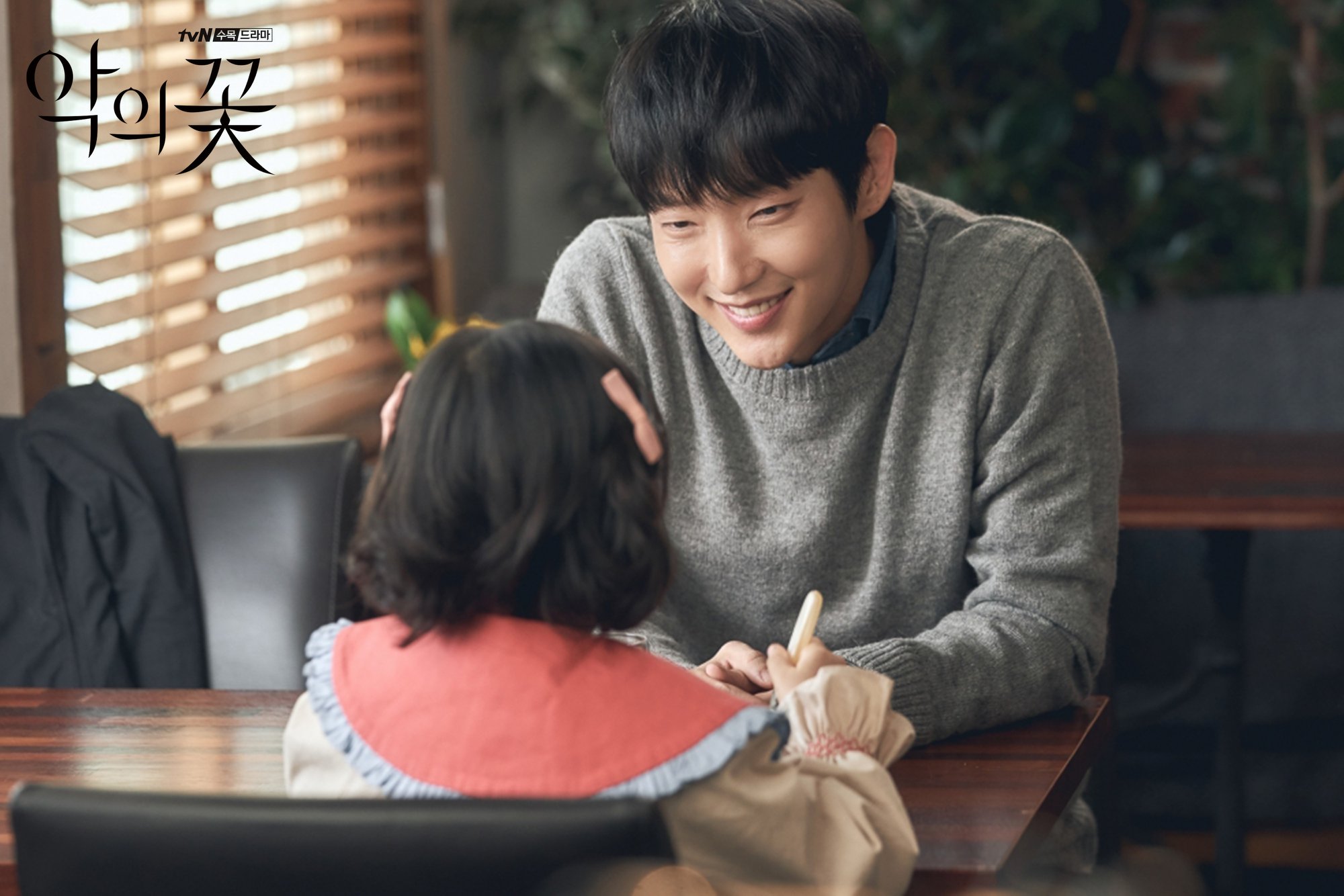 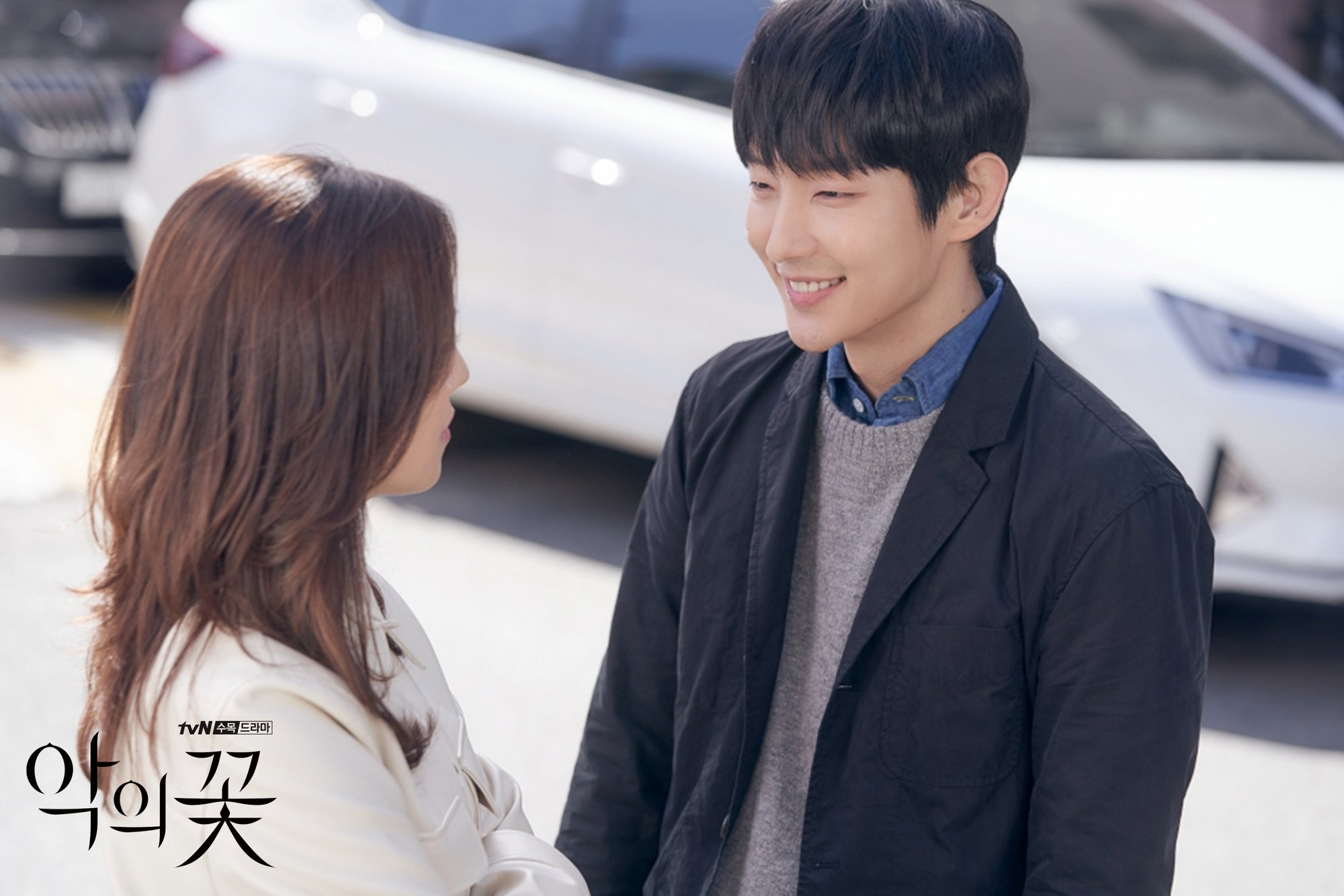 Expectations run high for the reunion drama of Lee and Moon who are set to work on the agonizing problem raised in the story. The production team of Flower of Evil praises Lee Joon Gi for his enthusiasm and energy. They promise an acting “gift set” from the actor as he trudges on action, melodrama and suspense for his new character.