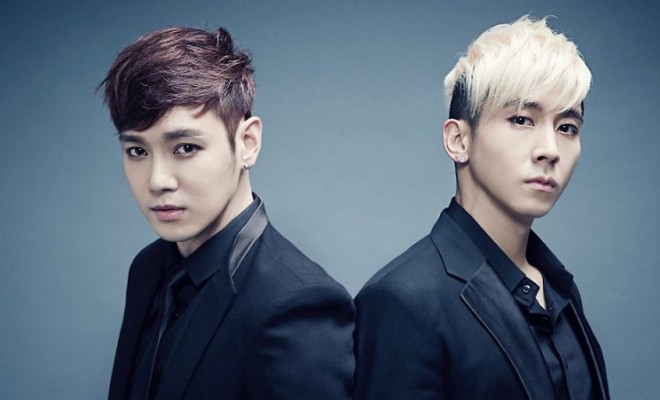 Fly To The Sky To Make A Comeback Next Month

Fly To The Sky will be making its comeback to the music scene next month!

On August 20, H2media Entertainment announced that Fly To The Sky is set to drop a new album in the middle of September, after a hiatus of one year and 4 months since its successful 9th album Continuum last May. However, further details about the comeback date and concept are still up in the air.

Along with the new album release, the duo will kick off a nationwide concert tour, titled Fly High, as a way to repay fans for their love and support during the past 16 years. The tour will start from Busan on October 3, followed by Gwangju, Seoul, Daejeon, and finally Daegu. The ticket sale will open on August 27 via Interpark.

101
SHARES
FacebookTwitter
SubscribeGoogleWhatsappPinterestDiggRedditStumbleuponVkWeiboPocketTumblrMailMeneameOdnoklassniki
Related Itemscomebackconcert tourContinuumFly HighFly to the skyInterpark
← Previous Story BTS is sporty chic in PUMA for 1st Look Magazine
Next Story → Catch The Premiere Of ‘Law Of The Jungle In Brunei’ Featuring Hyosung, Chanyeol, Jinwoon, HAHA On ONE HD