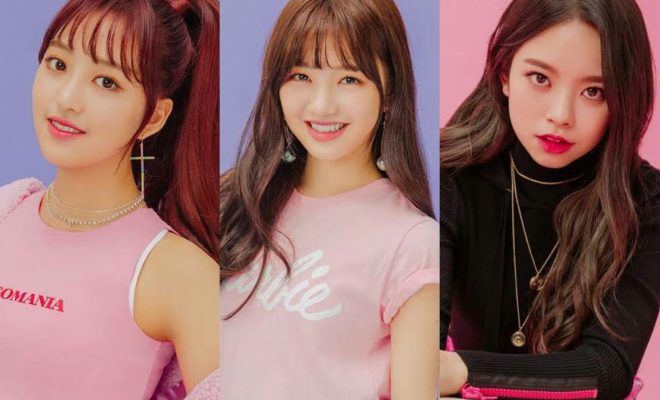 News regarding the official departure of three members from Cherry Bullet had unfortunately hit fans out of the blue.

On December 13, fans received the official news of Cherry Bullet members Mirae, Kokoro, and LinLin withdrawing from the group and terminating their contracts with FNC Entertainment. 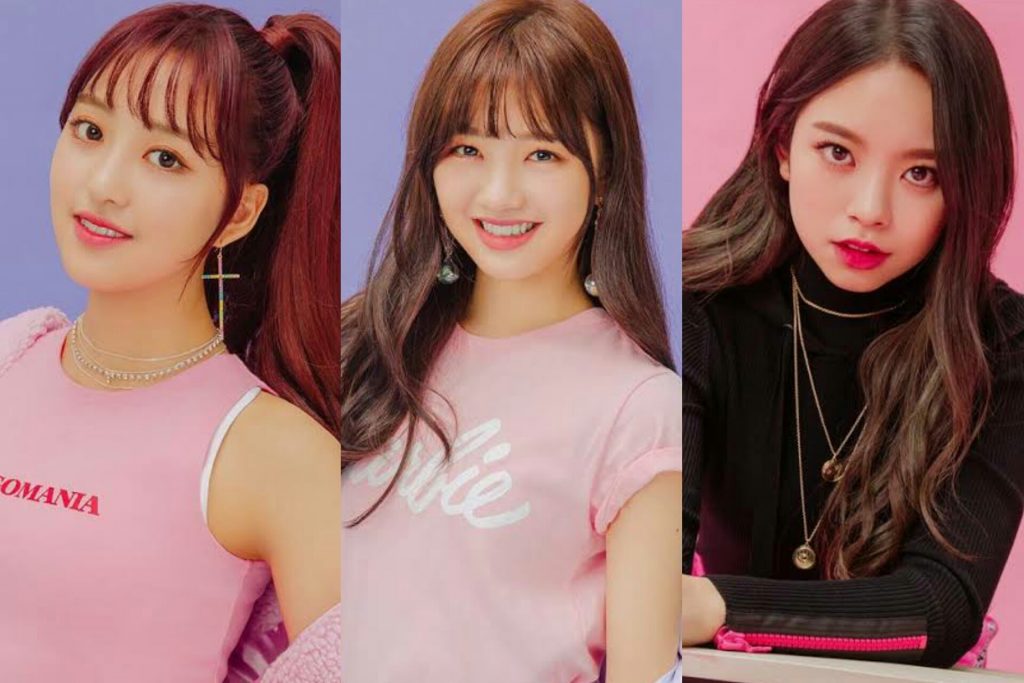 The agency released an official statement in the morning informing fans of the final decision to have the girl group proceeding with promotions as a seven-member group after three of its members announce their withdrawal from its lineup.

“Hello, this is FNC Entertainment.

Our artists Cherry Bullet will be continuing on as a seven-member group from this point forward. After discussing with Mirae, Kokoro, and LinLin, we have come to the decision to end their activities as part of the group and terminate their exclusive contracts.

It is with a heavy heart that we deliver this sudden news to all fans who cared for the group. The three members came to this decision after speaking with us.

After re-organizing as a seven-member group, we will do our best to make sure that the group can return with good music in the near future. We also ask for your warm encouragement and support of Cherry Bullet, Mirae, Kokoro, and LinLin.

Although it was only now that FNC confirmed that the three had left the girl group, fans did not miss out on how they had not been appearing in promotions with Haeyoon, Yuju, Bora, Jiwon, Remi, Chaerin, and May for the group these past few months already.

Arriving with the single album Let’s Play Cherry Bullet and its lead track titled “Q&A”, the ten-member girl group became one of the earliest rookies of 2019 with their official debut in January 2019, following their introduction through the debut reality show Insider Channel Cherry Bullet in 2018.

Gracing various major K-Pop music festivals like SBS Inkigayo Super Concert 2019 and KCON Japan 2019, they also had their first comeback with their second single Love Adventure led by the song “Really Really” in May.

READ: Cherry Bullet To Have An Explosive Debut On January 21