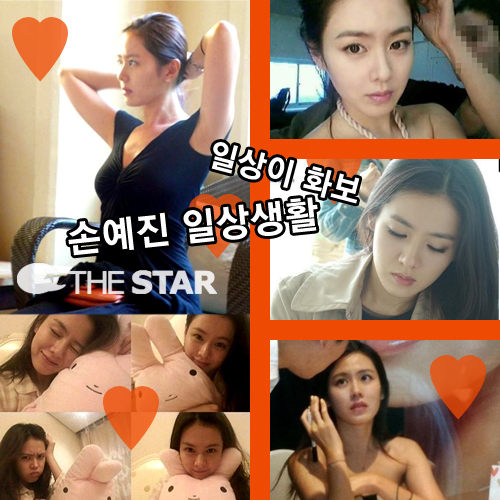 For actress Son Yejin, everyday is like a photoshoot?

Recently on an online community forum, a photo was revealed titled ‘Son Yejin’s everyday lifestyle’. The photos of Son Yejin was from Me2Day. Son Yejin was seen mostly wearing comfortable clothing in the photos without any makeup, but still looked like she was ready for a photoshoot as she confidently uploaded these photos to show her beauty.

People who came across these photos said, “even when time continues to go on, she doesn’t change”, “Once a goddess, forever a goddess”, and many more comments were left.

It is scheduled that movie Partner in Crime (공범), which Son Yejin is part of, will be released in 2013.