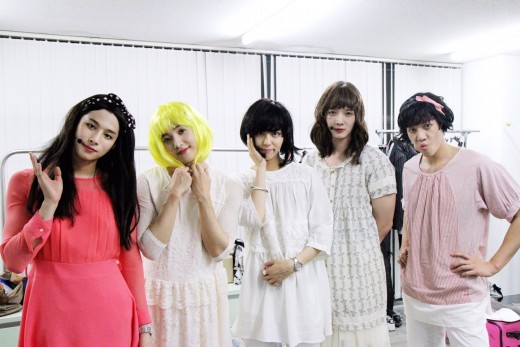 Boys Republic transformed themselves into Girls Republic at its first fan meeting The 1st Royal Day.

On 29 June, Boys Republic’s agency expressed: “Last Saturday, they met their fans at its first fan meeting The 1st Royal Day. Boys Republic who recently released an acoustic version of Hello had prepared a variety of corners that were able to communicate with fans.” 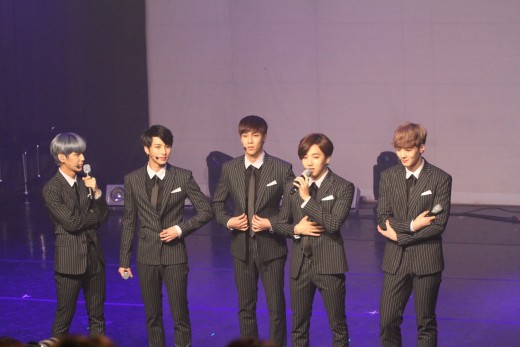 At their solo meeting, each member has prepared his own individual stage; Sunwoo performed Angels, Suwoong sang a sweet and lively jazz song Come Fly With Me, Minsu did The Only Love, Sungjun performed The Manual, while Onejunn revealed a self-composed song, 네가 떠난 후론 늘 그래 (non-official English title- After you left it became like that).

For encore stage, they transformed into little girls in one piece dress to perform Dress Up and You Are Special.

Boys Republic will embark on their Europe tour in 7 countries and 8 cities on 1 July.