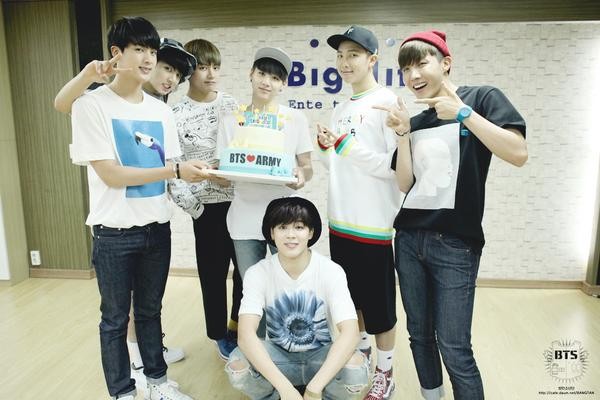 “For You”, BTS Tops Oricon Chart For Three Days

Boy group BTS tops Oricon chart for three days with their fourth Japanese single, For You.

According to Japan’s best music site Oricon Style, For You, which was released on 17 June escalated to the top of the daily ranking. On the first day of release, 42,611 copies were sold, which made it to be no.1 with the increasing sales and since then it has continuously kept its popularity.

BTS has also proven its popularity with its first, fourth and fifth rankings on Tower Records′ daily chart with three different versions of For You. 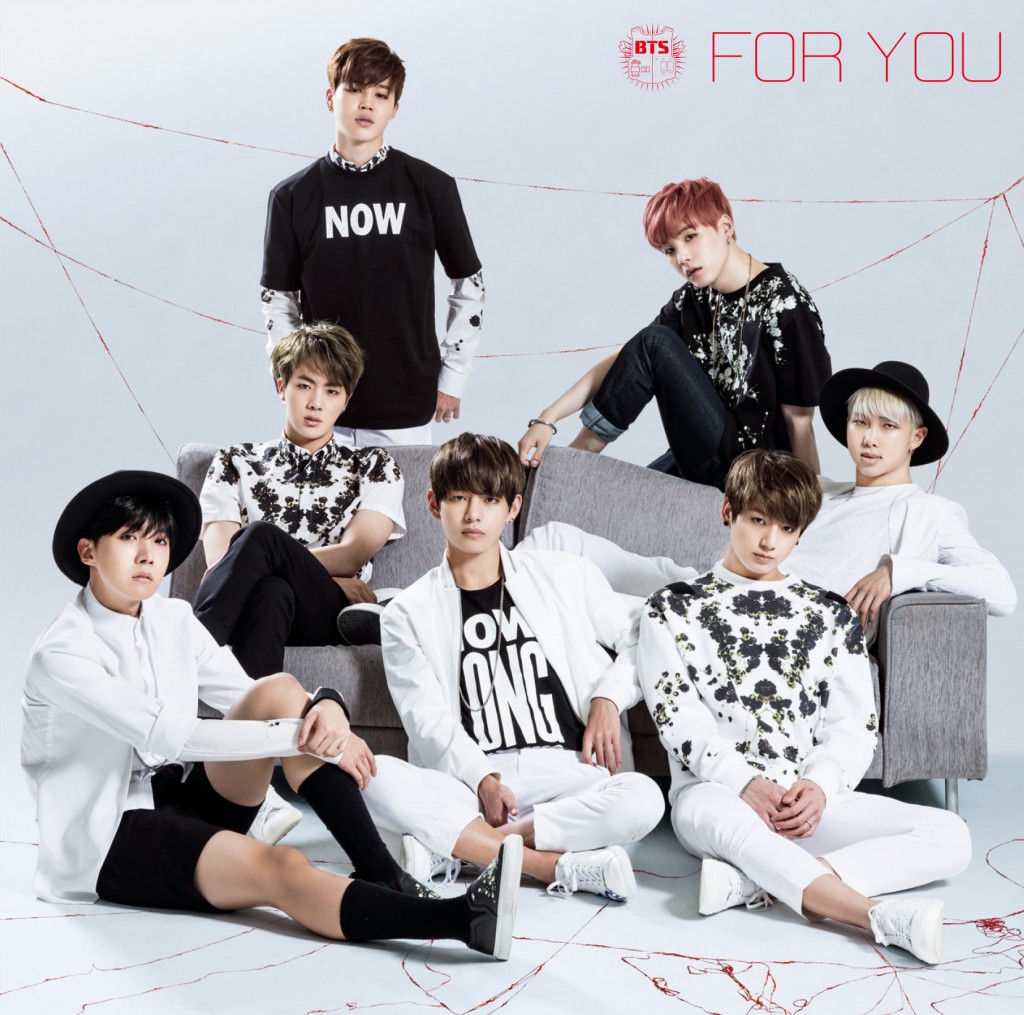 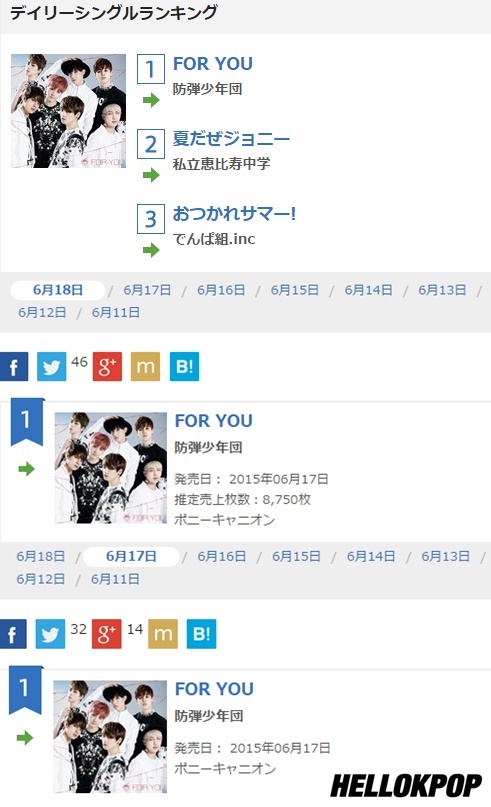