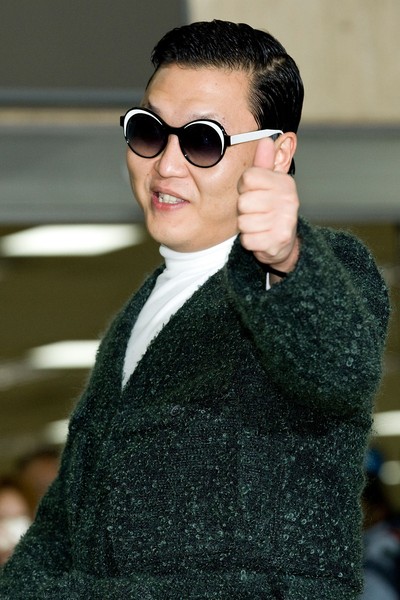 Forbes Korea recently released the ‘Top 10 Celebrities’ and it was none other than Psy who topped the list!

According to an article which will appear in the April 15, 2013 issue of Forbes Asia, Psy is the top celebrity based on “income, appearance fees, number of endorsements and hits on search engines as well as magazine cover appearances and mentions in other media,” as cited by the website. Considering the massive success of Gangnam Style not only in Asia but in the whole world, Psy’s gross income increased, making him the top celebrity in Korea.