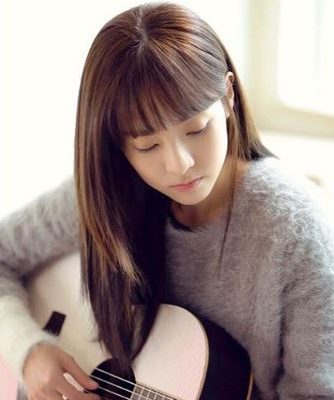 Nice that disbanded 2NE1 members are still close to each other.

It’s a good day for Blackjacks!

With the many fans’ requests for the members to reunite, it appears that the former 2NE1 members have somehow satisfied this desire.

The former 2NE1 members have posted photos on their respective social media accounts as they provided support for Sandara Park (Dara)‘s movie debut, titled ‘One Step’.

“I went to the movie premiere of One Step”.

Bom took another photo with Dara.

And on this photo, Bom wished that CL would have been part of it.