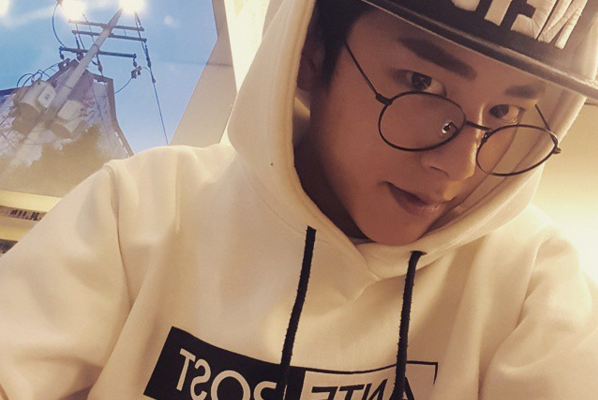 Former C-Clown Member Kangjun to Establish His Own Fashion Brand

C-Clown announced its disbandment not too long ago, but member Kangjun is already preparing a surprise to show his fans soon.

The former member hinted on Instagram that he was ready and “expecting to meet you guys in November!” It aroused fans’ curiosity if he was making a comeback to the music scene.

Just five days after the initial post, he uploaded a photo of himself taken with a friend at Dongdaemun Design Plaza, the venue at which Seoul Fashion Week takes place. In the same post, he also mentioned an account @brandbencrea, which turns out to be a fashion brand by him, and slated to see the world in November. 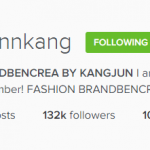 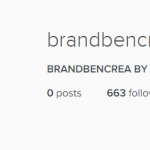 Fans can look forward to the launch next month.

Hellokpop, as an independent Korean entertainment news website (without influence from any agency or corporation), we need your support! If you have enjoyed our work, consider to support us with a one-time or recurring donation from as low as US$5 to keep our site going! Donate securely below via Stripe, Paypal, Apple Pay or Google Wallet.
125
SHARES
FacebookTwitter
SubscribeGoogleWhatsappPinterestDiggRedditStumbleuponVkWeiboPocketTumblrMailMeneameOdnoklassniki
Related ItemsbrandbencreacclownfashionKangjunlistquiz
← Previous Story Z.Tao Gets Emotional In “Reluctantly” MV
Next Story → Lay Confirmed to Be Absent from Exo’s Japan Tour