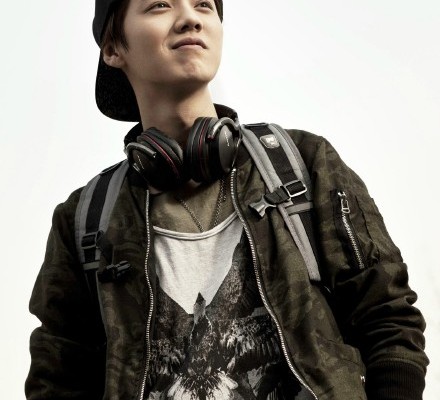 Earlier on, a report surfaced on the internet regarding former EXO member Luhan joining Chinese version’s Running Man Season 3 as fixed cast. It is now confirmed to be true, as Luhan is replacing Bao Beier in the coming season. 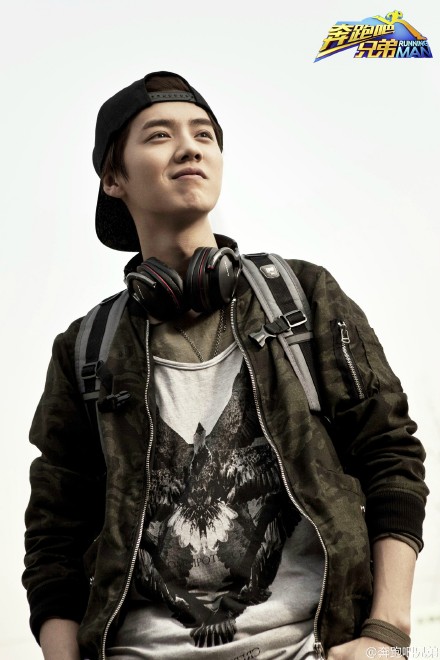 On August 28, through Hurry Up, Brother (Chinese version of Running Man)’s official Weibo account, it revealed that the show is in the preparation for season 3, and Luhan will join the show as fixed cast along with another six members; Deng Chao, Angelababy, Jerry Lee, Zheng Kai, Chen He and Wong Cho Lam. Bao Beier, one of the members of the Season 2, is reportedly to quit due to scheduling conflicts. 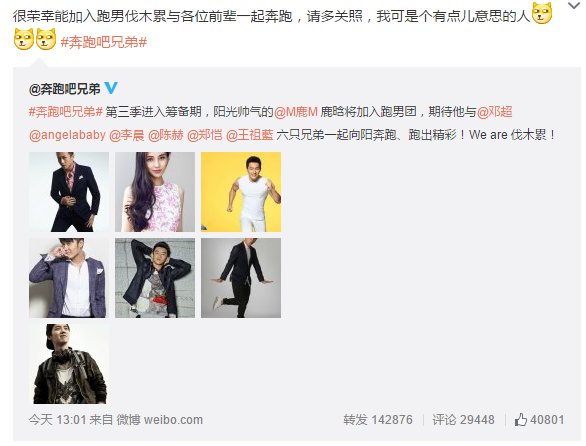 Later, Luhan himself also reposted the announcement to confirm the news, and expressed he is honored to join the Running Man family.