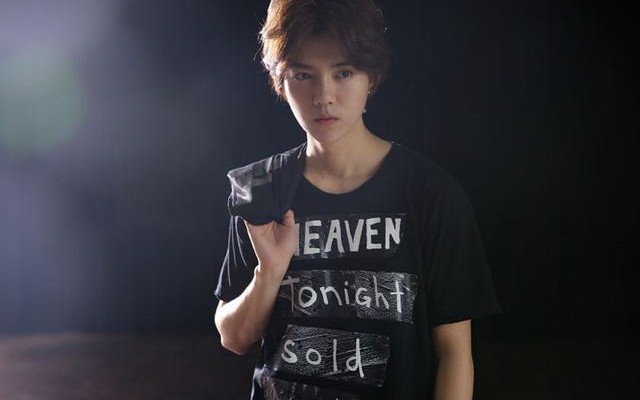 Luhan is set to hold his first live concert this month!

The former EXO member has recently dropped his first digital mini album “Reloaded”. To keep the good news coming, Luhan is revealed to be holding his first live concert in Beijing on September 25 through a newly released official poster for the event.

As announced by the crew, they have invited international top production designer LeRoy Bennet to monitor the stage design and the visual of the concert. LeRoy Bennet has worked with Beyonce, Madonna, Jason Mraz and BIGBANG, so the coming concert will definitely be a highly-anticipated show.

In related news, it is reported that Luhan will be giving performances of all tracks from his new album, as well as showcasing a brand new track at the concert. 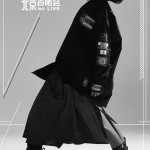 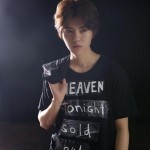 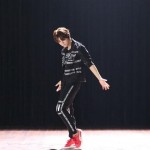