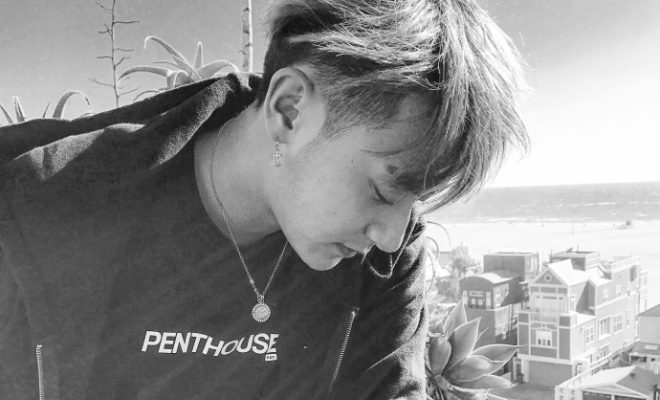 Have strength, Tao! Your fans are all behind you!

Chinese singer and former EXO member Huang Zitao opened up on his struggles as a celebrity in a letter he posted on his Weibo account.

The 24-year-old singer, popularly known as Tao, wrote about his frustrations, stresses, feelings, and wanting to disappear from the limelight for some time.

“I’m so tired and annoyed that I can’t even breathe,” Tao wrote. 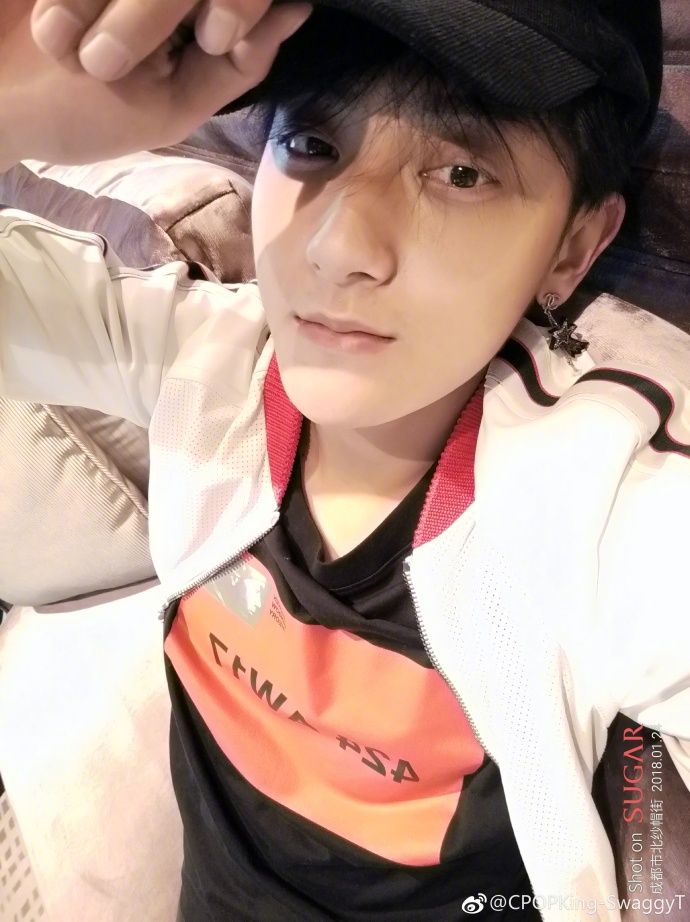 Following his Weibo post, the singer posted a series of photos including this selfie in his Weibo. (Photo from Huang Zitao’s Weibo)

He added that despite wanting to a break, he did not want to disrupt the filming of the drama he is currently working on. “I don’t want to ask for a leave. I don’t want to make the whole crew to wait for me.”

The singer also wrote that he needs to practice his dancing because he is afraid of not being able to perform well. But, the former member of EXO admitted that he “doesn’t want to do anything.” 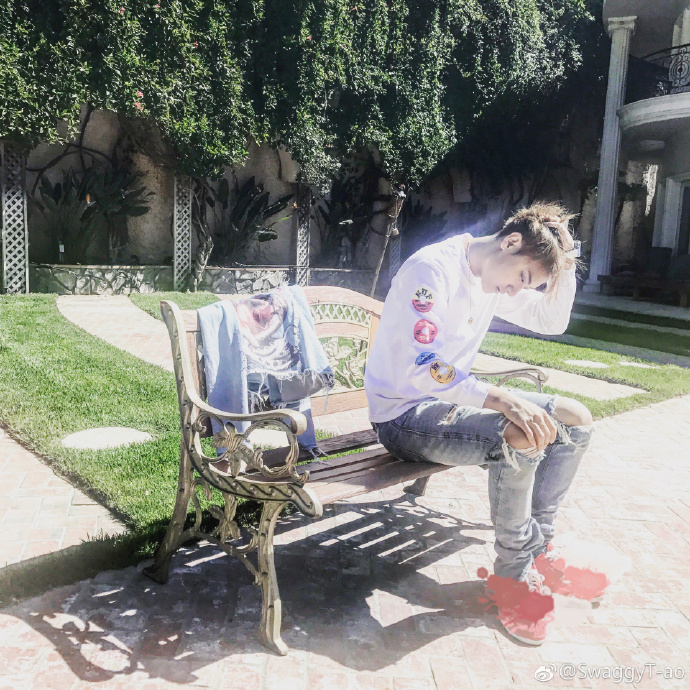 “I am working every day, but to be honest, at this moment, I don’t want to do anything. I can’t attend the company’s annual meeting and come back home. At this moment, I really can’t breathe.”

Tao shared that he has been holding his frustrations and feelings, but he decided to vent them all out today. According to him, he never posted anything that can translate to negativity to his fans, and that the letter is the first in six years. 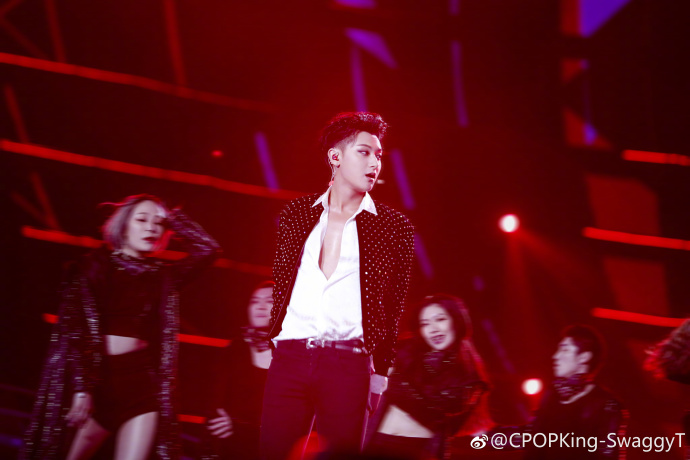 The singer at the Saint Laurent 2018 SS. (Photo from Huang Zitao’s Weibo)

He also understands that people might dismiss his frustrations as whining just because he is a celebrity who is expected to undergo such dilemma.

“I really want to disappear for a while and do nothing,” he wrote. “It’s so difficult,” Tao wrote, adding that his life is “like living in hell.”

He also admitted not being happy and blessed as people might have perceived him. Despite being strong, his mind and health are tired that he can’t even breathe. “It makes me feel oppressive,” he wrote. 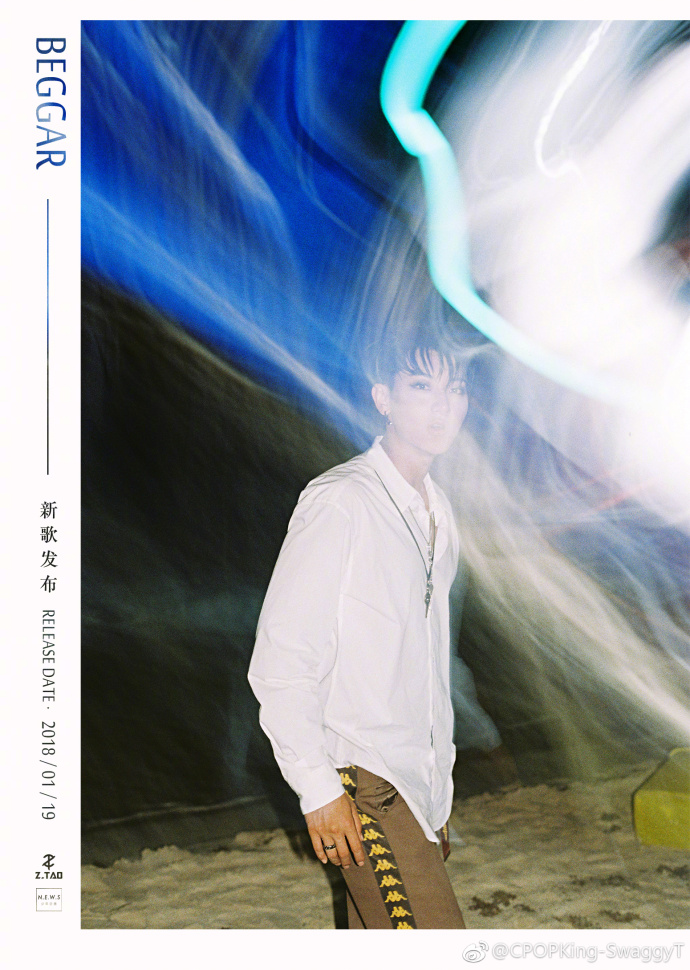 A promotional photo for his new release “Beggar” he uploaded in his Weibo.

Tao ended his letter with an apology and a request to give him some time. Fans who saw his post offered him words of encouragement and reassurance. His father also left a comment in his letter.

Tao debuted in 2012 as a member of EXO under SM Entertainment before pursuing a solo career in China in 2015. He is currently promoting under his own Chinese agency, Z.TAO Studio.

Hellokpop, as an independent Korean entertainment news website (without influence from any agency or corporation), we need your support! If you have enjoyed our work, consider to support us with a one-time or recurring donation from as low as US$5 to keep our site going! Donate securely below via Stripe, Paypal, Apple Pay or Google Wallet.
117
SHARES
FacebookTwitter
SubscribeGoogleWhatsappPinterestDiggRedditStumbleuponVkWeiboPocketTumblrMailMeneameOdnoklassniki
Related ItemsEXOHuang ZitaoSM EntertainmentTaoweiboz.tao
← Previous Story Hallyu Actress Jun Ji Hyun Safely Delivered Her Second Child
Next Story → BewhY Says He Will Be The Best Rapper In The Future