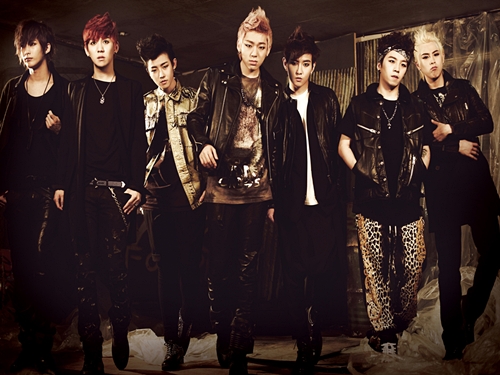 By Aivin | May 22, 2013
FacebookTwitter
SubscribeGoogleWhatsappPinterestDiggRedditStumbleuponVkWeiboPocketTumblrMailMeneameOdnoklassniki

Mr. Lee garnered much attention as an important official in the lawsuit Block B had brought against its agency regarding Stardom Entertainment’s failure to pay a year’s worth of profit. Furthermore, it is reported that Mr. Lee received 70 million won from Block B’s parents last January and disappeared.

However, Stardom Entertainment claimed that Mr. Lee’s position in the company had been terminated two years ago. Thus the rumour of the suicide relationship to Block B’s lawsuit may not be true. As stated by a source close to Mr. Lee: “The suicide is true. However, rumours regarding the suicide relationship with Block B lawsuit do not relate. This was due to a personal issue. I think he felt that there was no other solution.”

The wake will be taking place in a university hospital in Seoul and the coffin will be brought out on the 22nd May.