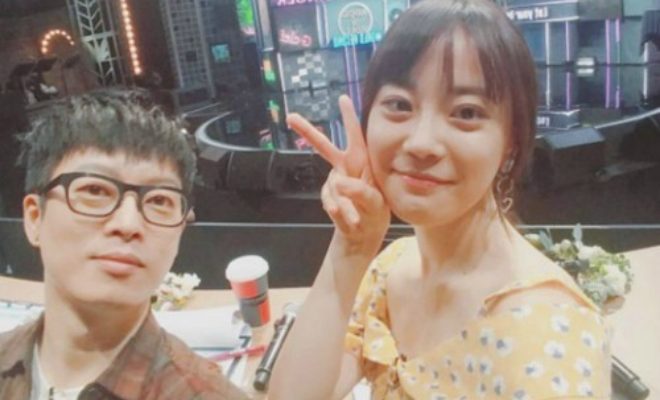 Former KARA Member Heo Young Ji and Guckkasten’s Ha Hyun Woo join the list of celebrities who went public with their relationship this 2018.

Ha and Heo began the third month of the year with a revelation of their blooming romance. According to DSP Media, the agency which handles Heo, the couple has been dating for about six months now. 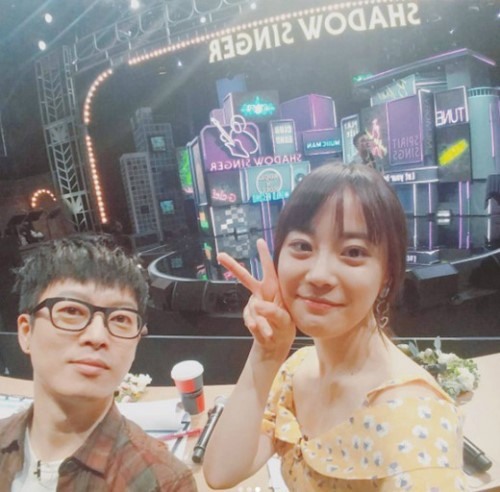 DSP added that the singers met through mutual friends, got in touch with each other, and started dating in the second half of 2017. Ha and Heo were both panel members in tvN’s Shadow Singer, which aired from July to November last year.

“After meeting through mutual friends, Ha and Heo contacted each other and recently began having feelings for one another. They are cautiously getting to know each other,” said the agency.

The singers have a 13-year-age difference. According to reports, they have met each other’s parents.

Recently, the Guckkasten lead singer performed at the opening of the 2018 PyeongChang Winter Olympics. On the other hand, the former KARA member is part of the second season of JTBC’s I Too Am CEO.