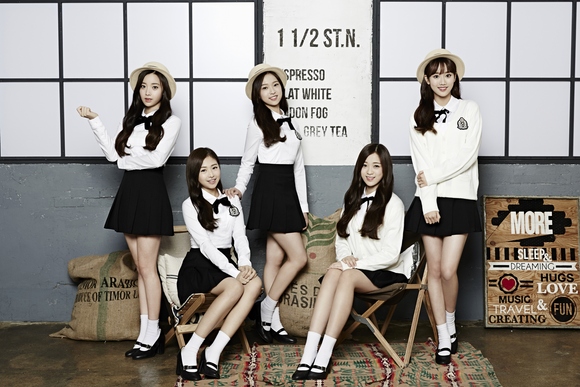 April just made its Korean debut not long ago, and now the girls will be heading to Japan to meet their fans. They are scheduled to hold their first fan meeting at Toyosu PIT, Tokyo, on March 6.

Fans will also meet the former KARA member Young Ji, as she will be the special MC hosting her labelmates’ fan meeting.