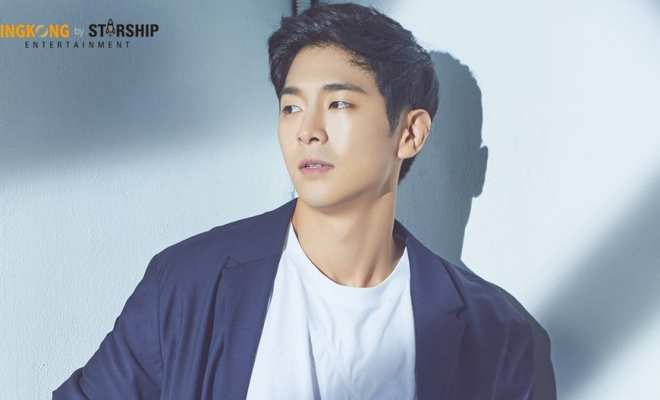 Jota, now known as Lee Jong Hwa, signs with King Kong by Starship Entertainment for the beginning of his drama career.

King Kong by Starship Entertainment confirms Lee Jong Hwa as a new addition to their artistic family. They are glad to be together with the actor at the beginning of his acting career according to a statement they released on October 9.

They also mentioned that they will support him as he grows into a more versatile artist as Lee Jong Hwa. He debuted with the song “YOLO” as a sub rapper and lead dancer of the South Korean boy group, MADTOWN, in October 2014. 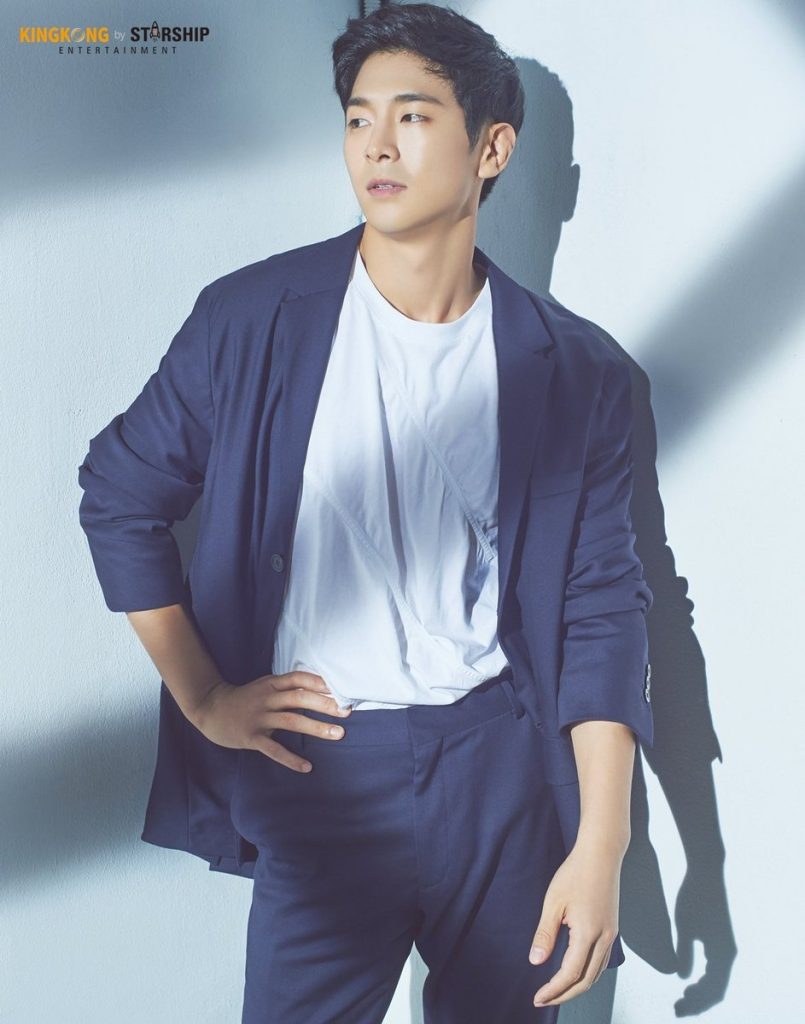 In December 2015, he was chosen by Cool Kiz on The Block, a South Korean television sports variety show, as the new judo ace due to his professional judo skills. He won many matches with experienced judo players.

Lee Jong Hwa has been actively participating in variety shows since his debut. He was a cast member for Law of the Jungle in Tonga, Real Men and, We Got Married with actress Kim Jin Kyung in 2016.

In 2017, he was part of the main cast for K Star’s Idol Acting Competition – I’m an Actor for episodes 1 through 12. This year, he participated in Law of the Jungle in Mexico.

He made a cameo in 2016 MBC drama “Weightlifting Fairy Kim Bok Joo” as one of Nam Joo Hyuk’s rivals. This stint earned him some attention from local audience.

Jota will now actively promote his career as Lee Jong Hwa. King Kong by Starship, his new company, supports him in all his endeavors. The agency is famous for building a professional and systematic actor management and publicity marketing system.

He said that he is happy to be a new family member of King Kong by Starship. He added that he will do his best to show a good performance as an actor.