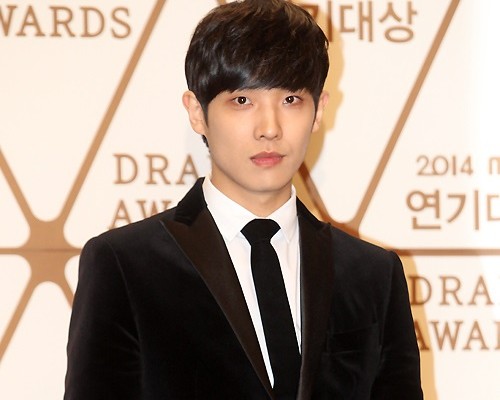 Former MBLAQ member Lee Joon to act in ‘I Heard Some Rumor’?

After his departure from MBLAQ last month, Lee Joon could be taking a significant shift in his career, from a singer to an actor with a lead role in the new drama I Heard Some Rumor, Mwave reported.

A SBS affiliate said, “It’s true that we made a casting offer to Lee Joon for I Heard Some Rumor. However, it has not been confirmed yet.” He also added, “Lee Joon has no agency as of right now so he will be giving us his answer once he finds an agency.”

The coming drama I Heard Some Rumor is a story about a wealthy family’s teenage son causing an unplanned pregnancy which brings various troubles to the family, diplomatically criticizing materialistic life of the upper class. The drama is a collaboration product of writer Jung Sung Joo and Ahn Pan Suk PD, who are also the authors of A Wife’s Credentials and Secret Love Affair.

Yoo Ho Jung is confirmed to be the lead actress Choi Yeon Hee, with the role of Choi Yeon Hee’s son offered to Lee Joon.