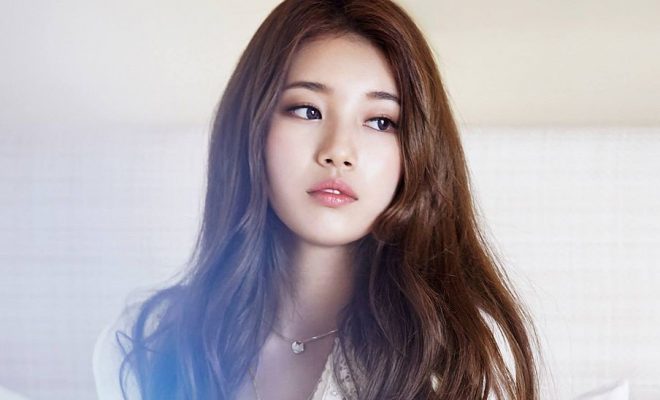 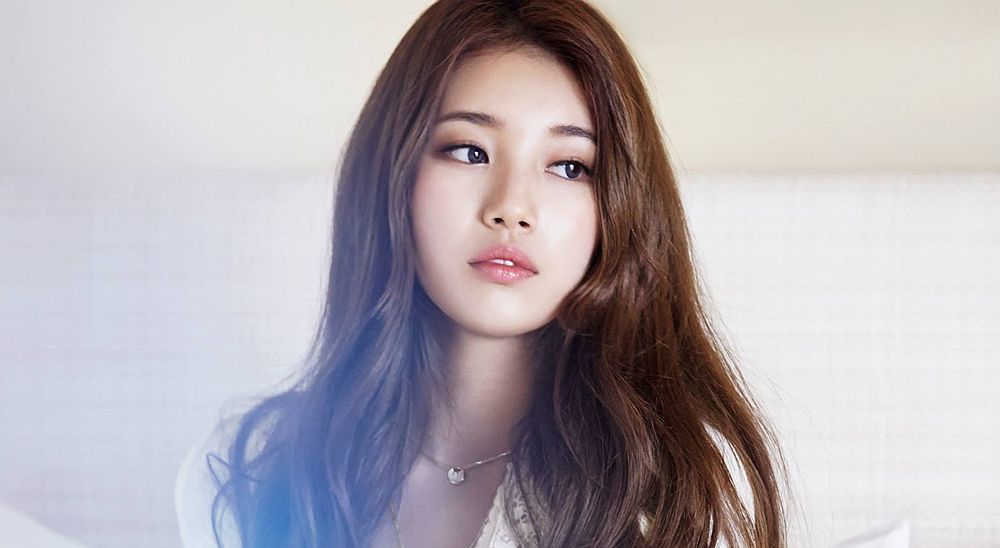 Despite recent news of Miss A’s disbandment after seven years, vocalist and visual, Suzy, will be releasing a second EP on January 29 following the successful release of her first EP, Yes? No?, a year ago.

Some tracks will be pre-released and she was revealed to be filming music videos in Los Angeles. Known for her hypnotic, disco tracks, highlighted in her 2017 hit, “Yes No Maybe,” she is sure to surprise fans this time with the same danceable beats.

Suzy is no stranger to releasing addictive hits. The talented singer’s former girl group was, after all, considered one of the best in K-pop.

With songs like “Breathe,” “Bad Girl, Good Girl,” and “I Don’t Need A Man,” under her belt, Suzy is sure to bring the entertainment factor in her upcoming album. Although the disbandment of Miss A doesn’t come as a surprise, with the group’s last release in 2015, it still added another disbandment of a legendary girl group to the list.

Along with her singing career, Suzy has a vivacious acting career. She just finished her highly successful series While You Were Sleeping, with famous co-star Lee Jong-suk, and even received a best actress and best couple award at the recently concluded 2017 SBS Drama Awards.

Despite Suzy sometimes being criticized as just a pretty face, her last EP was well-received by critics, with listeners loving the sultry vibes. She even participated in writing and composing most of the tracks for her new album, along with JYP Entertainment founder, Jin Young Park.