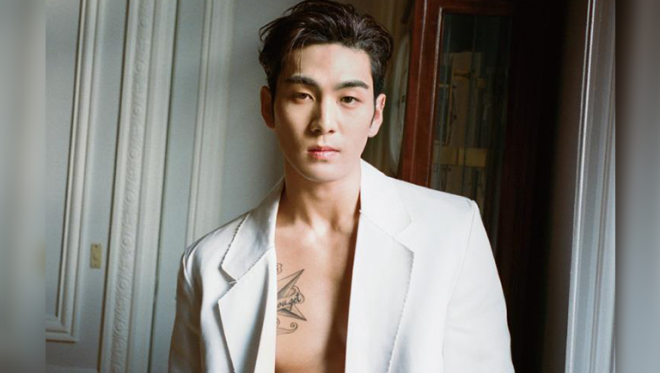 The countdown is on for Baekho’s solo debut with the recent announcement, promotion scheduler, and more.

On September 21, Baekho unveiled the promotion scheduler for his upcoming solo album “Absolute Zero,” on his official social media accounts.  From the looks of the timetable alone, fans are definitely in for a hot ride with the release of heat-themed films, photos, and more.

A New Experience Is Coming

Nicknamed “sexy bandit” by fans, Baekho’s first teaser, the mood sampler titled “Heat Sensing,” has promised fans a new side of their favorite main vocalist. Released on September 23, the mood teaser has already amassed thousands of likes and retweets on Twitter as well as over 85,000 views on YouTube.

Stay tuned as Baekho releases more teasers in the coming days. Next up on the promotion scheduler is the tracklist set to release on September 24, followed by the “Burning” concept photo and film.