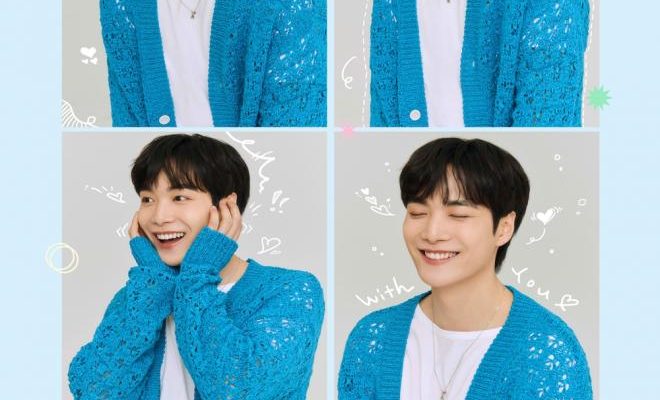 Fans of Kim Jonghyun are in for a treat this Saturday!

Kim Jonghyun, a former member of NU’EST, successfully sold out tickets for his solo fan meeting as soon as it opened. 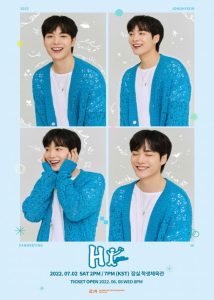 Earlier this month, the ticket reservations for his 2022 fan meeting Hi High opened through the online reservation site Yes24.

Kim Jong-hyun’s solo fan meeting Hi High is the first official schedule for Jonghyun after transferring to Evermore Entertainment. It has proven its strong ticket power.

At this fan meeting, a special time for fans will be decorated with talks, games, and events. In particular, after the performance is over, a high-touch event will be held with all the fans who came to the scene, raising the fans’ expectations right after the news.

The versatile idol will conduct offline as well as online live broadcasts to communicate with more fans. You can watch the live broadcast on Hello82, and check details on Yes24 as well.

In addition to his music activities, as he has been consistently active in various fields such as entertainment and drama, attention is focused on the various charms that he will show through Hi High.

On the other hand, Jonghyun’s Hi High fan meeting will happen on July 2 at 2 PM and 7 PMat the Jamsil Student Gymnasium.