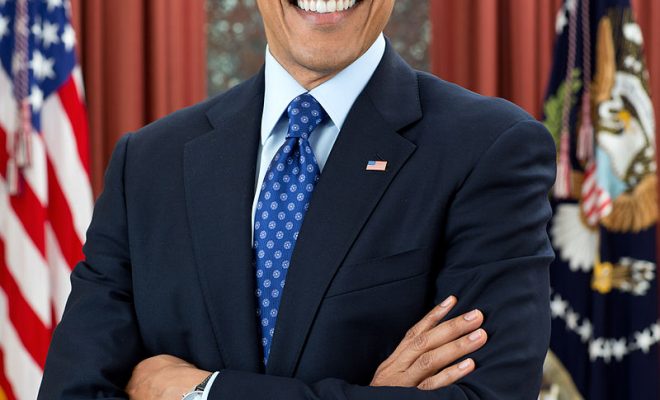 Even the former President has noticed the Hallyu Wave!

During a scheduled visit to South Korea with his family, former US president Barack Obama gave a speech at an international forum hosted by Korean newspaper Chosun Daily. 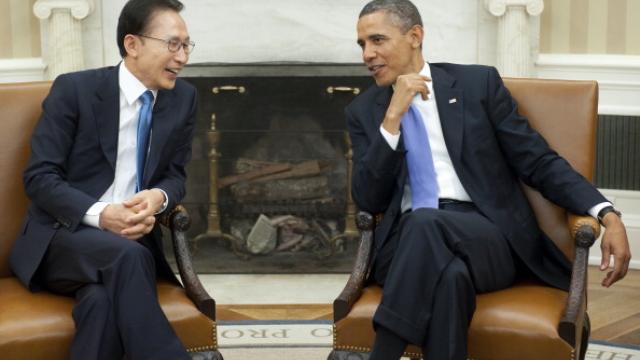 During the speech, the former world leader spoke on South Korean and US relations over the course of his presidency, and how that could affect worldwide relations. Obama mentioned that American youth have begun learning Korean to “keep up with the band SHINee”, and hinted at knowing more about the group, saying “In exchange, I understand SHINee has developed a passion for America’s In-N-Out Burgers.”

Obama used this as an example to illustrate how deep South Korean and US relations run. This is not the first time that he has acknowledged K-pop. On election day in 2012, he also mentioned Psy’s “Gangnam Style” in an interview.

During the rest of the speech, Obama spoke on issues facing the world stage. Readers can read the full text of the speech here. He will also meet up with President Moon during his stay in South Korea.