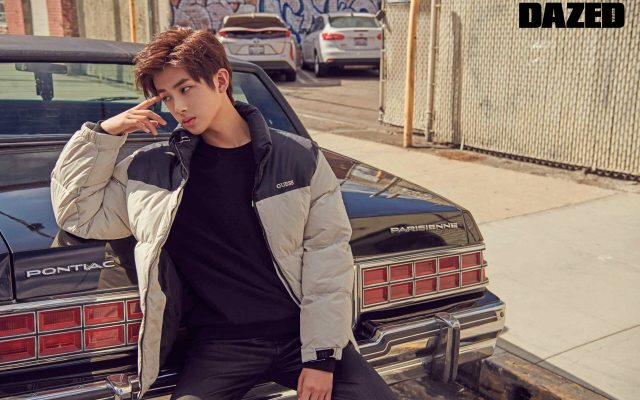 After his first successful domestic fan meeting, Kim Min Kyu will now broaden his fan scope further. On October 14, Jellyfish Entertainment announced that their trainee is set to hold his first international fan meeting. Lucky fans in Bangkok will have the chance to meet him on November 9. 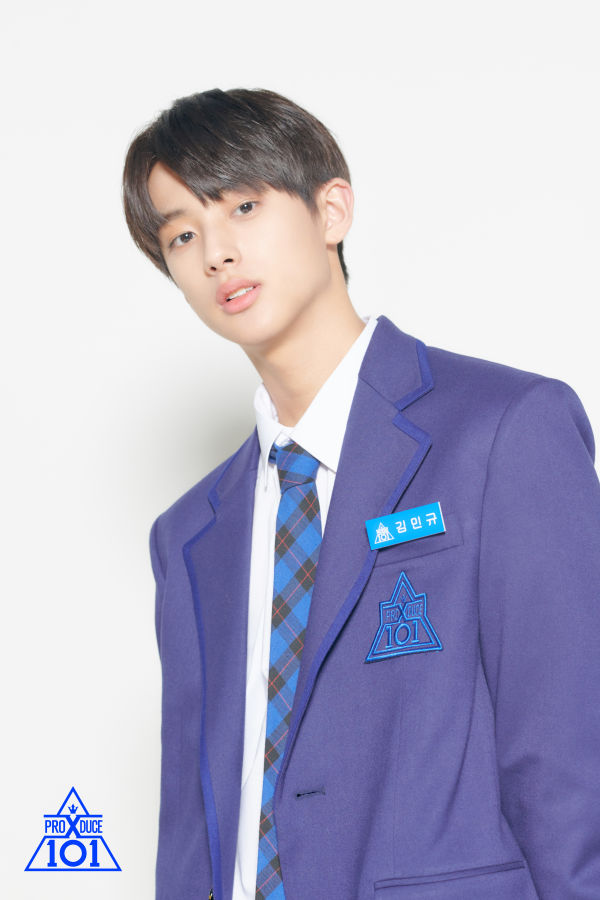 Titled Kim Min Kyu 1st Fan Meeting Tour (Nineteen, Min Kyu) in Bangkok, Jellyfish Entertainment’s most famous trainee wishes to send his thanks and gratitude to all the fans who have loved him. Moreover, the former Produce X 101 graduate received a lot of love and support from the National Producers during his first solo domestic fan meeting. The meeting, entitled Nineteen, Min Kyu, was held on August 25.

This time, Kim is all set to win the hearts of his fans in Bangkok. He plans to further his career, to express his gratitude to the fans who have supported him by personally preparing fun and exciting activities.

In particular, Kim has been preparing various stages such as explosive dance numbers, interviews and games for his fans in Bangkok. Because of the enormously successful domestic fan meeting, expectations are naturally higher for his first overseas fan meeting. 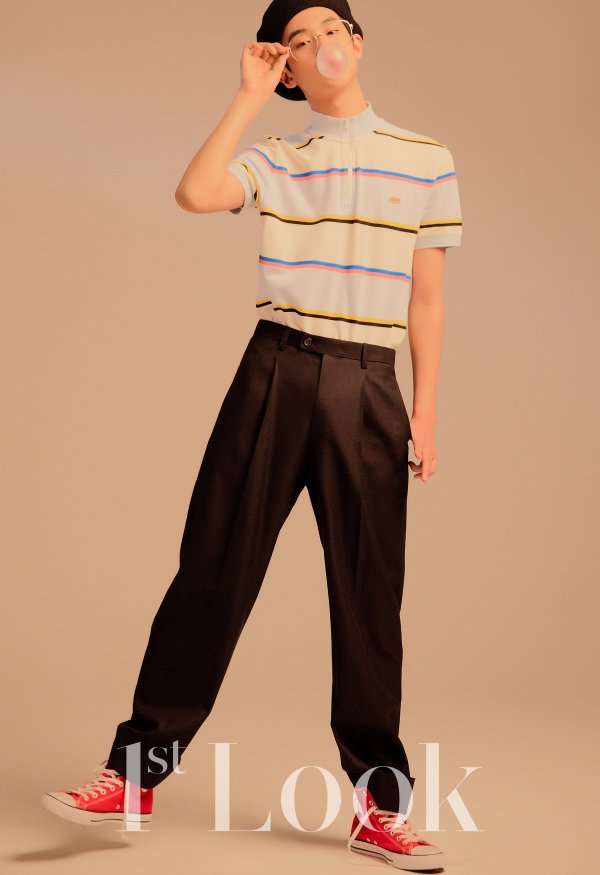 Kim was one of the Produce X 101 contestants who immediately caught the eye of the national producers. Known to be an immediate fan favorite, the national producers chose Kim as an immediate fan favorite. They likewise supported the contestant throughout the entire show. At the end, they expressed their dismay because Kim was not part of X1.  Despite not being able to win a spot in X1, Kim continues to make a name for himself, skyrocketing to fame through photo shoots and brand endorsements.

SOURCE: Sports Donga
Hellokpop, as an independent Korean entertainment news website (without influence from any agency or corporation), we need your support! If you have enjoyed our work, consider to support us with a one-time or recurring donation from as low as US$5 to keep our site going! Donate securely below via Stripe, Paypal, Apple Pay or Google Wallet.
FacebookTwitter
SubscribeGoogleWhatsappPinterestDiggRedditStumbleuponVkWeiboPocketTumblrMailMeneameOdnoklassniki
Related ItemsKim Min Kyung First Fan Meeting Tour in BangkokNineteen Min Kyu
← Previous Story Taeyeon, SuperM, NCT Dream, MONSTA X, Kang Daniel, SF9, And More Postpone Upcoming Activities As Sign Of Respect To Sulli
Next Story → Seo Kang Joon Holds His First Ever Fan Meeting In Korea