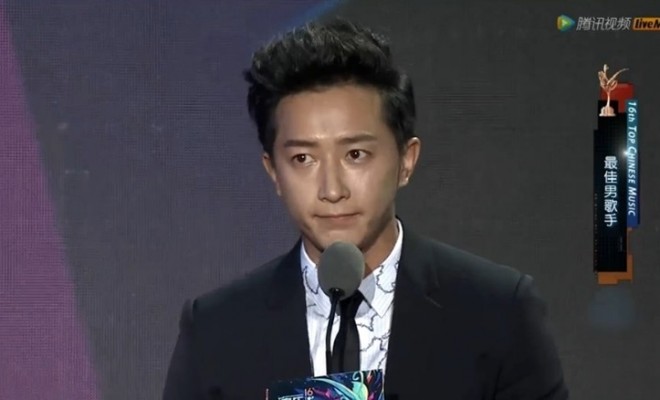 The former Super Junior member left the group in 2010, but has continued his career as an actor and a solo singer. During the ’16th Top Chinese Music Awards’, Hangeng received the award for ‘Male Artist Of The Year’. The singer also specially thanked his former label’s founding chairman Lee Soo Man.

After his speech to Lee, he did not forget to bow as an act of gratitude towards him.

Check out his full speech starting at 1.21.