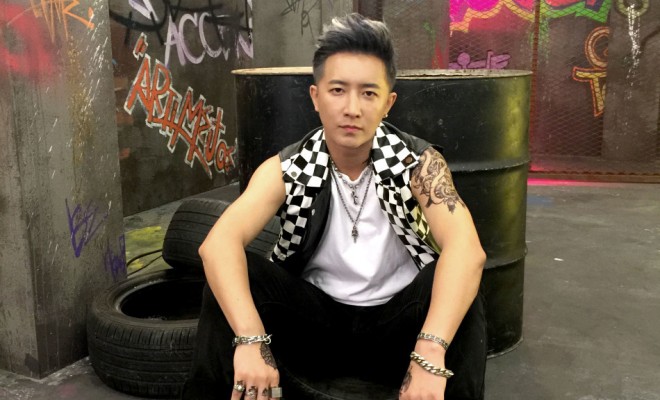 Former Super Junior member Han Geng is making a comeback to the Chinese music scene with his third album, after a three-year hiatus since his last album Hope In The Darkness! 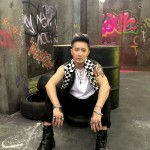 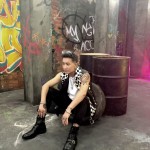 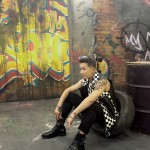 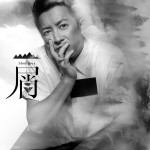 The pre-released track features hip-hop elements, with a great combination of different instruments, clear rhythm and strong lyrics, which lifts up the overall atmosphere of the song.

The music video for I Don’t Give A Sh*t is slated for release on September 20. The album’s title will also be revealed soon.

Check out this catchy song here.

108
SHARES
FacebookTwitter
SubscribeGoogleWhatsappPinterestDiggRedditStumbleuponVkWeiboPocketTumblrMailMeneameOdnoklassniki
Related ItemsHan GengHope in the DarknessI Don't Give A Sh*tSuper Junior
← Previous Story Who Is The Songwriter Behind Boy Group OFFROAD’s Upcoming Japanese Title Track?
Next Story → GOT7 Will Be Going ‘Mad’ This September!