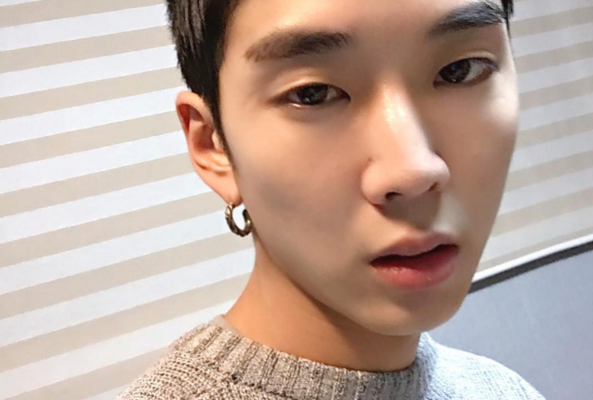 It seems that we will be hearing more of Kidoh’s music soon!

The former Topp Dogg member recently shared his upcoming plans via his personal Twitter account, revealing that he is currently in the midst of preparing a new EP.  Although he has yet to set an exact date for the release, the rapper plans to drop his music by mid-2016.

Kidoh also expressed about having total artistic control over his music, as he is primarily working on the album by himself.  He tweeted that:

There’s no interference so I’m filling my album with the things I really wanna do and tell. 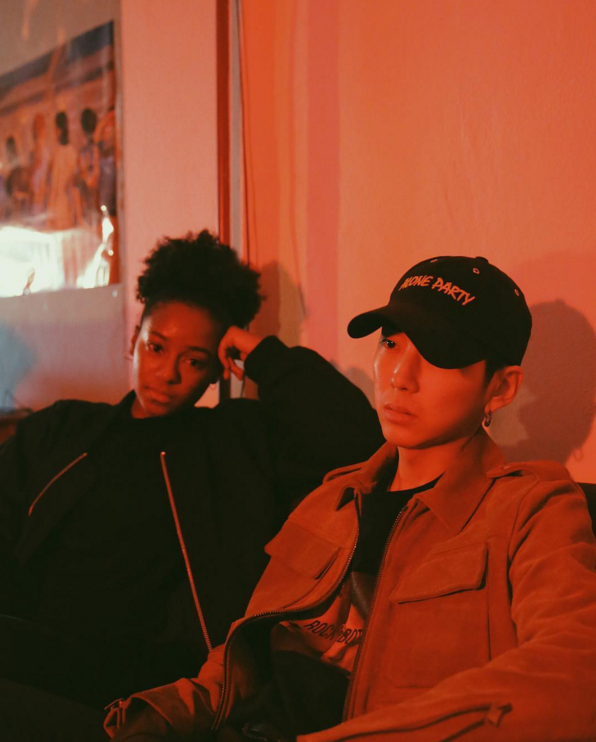 Kidoh also recently collaborated with New York songbird DUVV on a new track, Ride, which was produced by him. He too shared to his followers that although the duo planned a music video shoot for the song, they were unable to do so due to DUVV’s limited time in Korea.

The upcoming release will mark Kidoh’s first official album since his solo endeavors with 2014’s Mini Album. In related news, Kidoh will also be performing in London together with the Rock Bottom crew (i11evn, Supreme Boi) on the 16th of April.