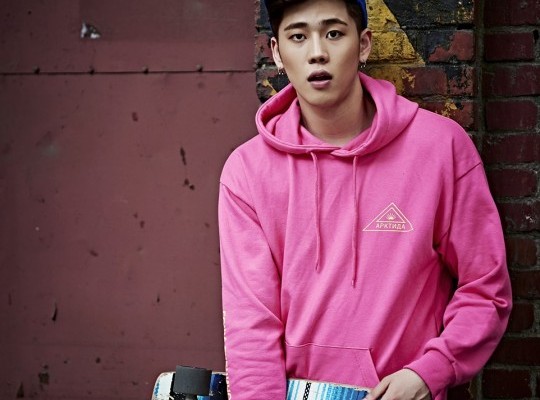 Former Wonder Boyz member K will be making his solo debut under a new name, Owol, this December.

K was active as a Wonder Boyz member since 2012, but the group has announced its disbandment in early of the year. K, now called Owol, signed with CHITWN MUSIC to debut as a solo artist in December.

(We) saw the various possibilities of Owol, so the contract was signed. During the group’s activities, he only served as the lead vocalist, but he has excellent singing and dancing abilities, outstanding appearance and producing ability. He is expected to leap as the next generation R&B artist like Zion. T and Crush.

I want to show the public the kind of music that I did not show during the period of being an idol. I want to communicate with the public through great music.

Owol is fully in charge of the production for his first single, which consists of two songs.

Hellokpop, as an independent K-pop news site (without influence from any agency or corporation), we need your support! If you have enjoyed our work, consider to support us with a one-time or recurring donation from as low as US$5 to keep our site going! Donate securely below via Stripe, Paypal, Apple Pay or Google Wallet.
FacebookTwitter
SubscribeGoogleWhatsappPinterestDiggRedditStumbleuponVkWeiboPocketTumblrMailMeneameOdnoklassniki
Related ItemsCHITWN MUSICCrushKowolr&bsolo debutTaehyunWonder BoyzZion-T
← Previous Story 15&’s Baek Ye-rin Drops Highlight Medley For “FRANK”
Next Story → Laboum Says “Aalow Aalow” In Comeback MV Teaser