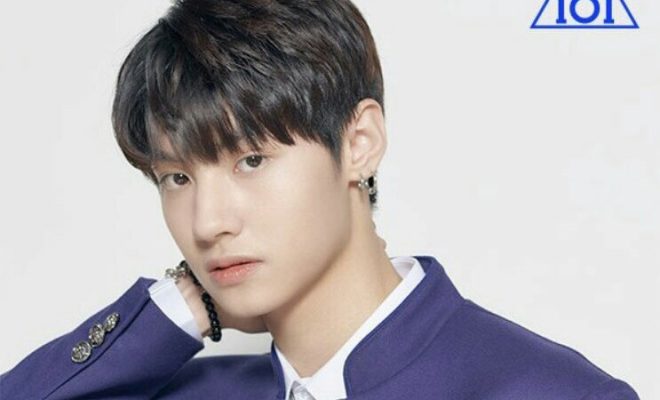 Wang Jyun Hao has officially signed with OUI Entertainment, as confirmed by the agency on September 10! 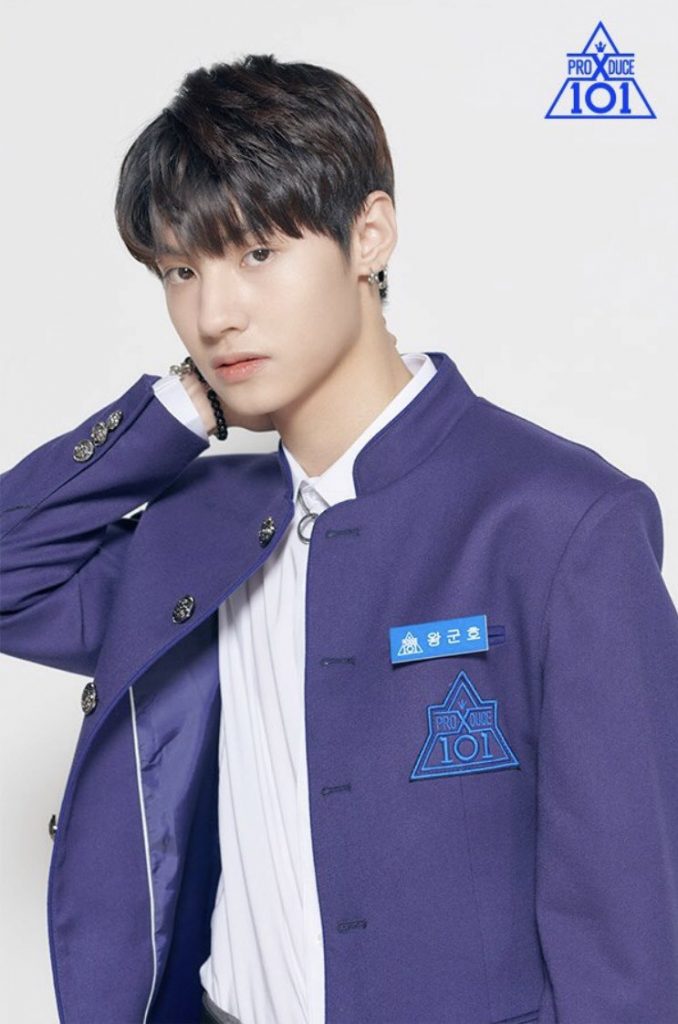 The former YG Entertainment trainee who won hearts in YG Treasure Box and Produce X 101 has officially transferred homes to OUI Entertainment! Responding to earlier reports of the Taiwanese trainee’s move, the agency stated that they had indeed signed an exclusive contract with Wang.

With his recent move, Wang joins fellow former Produce X 101 and YG Treasure Box contestants Hidaka Mahiro and Kang Seok Hwa in OUI Entertainment. The two earlier signed with the agency in August, which created a lot of buzz on social media especially with speculations about the agency’s probable plans to introduce a boy group as well soon.

They are now also officially in the same agency as the Mnet debut reality show’s recent season winner Kim Yo Han as well as its season two alumna Kim Dong Han who debuted as a successful soloist.

Wang’s move to OUI Entertainment made his fans excited and curious towards whether he will finally make his debut as an idol through his new agency.

He previously made his exit from Produce X 101 during the elimination round on its eighth episode where he, unfortunately, ranked at number 58. While Wang and Hidaka represented YG Entertainment together on its fourth season, Kang Seok Hwa entered as an independent trainee. OUI Entertainment promises to provide all trainees with full support as they signed with the company, leaving fans anticipating for what’s next on their career.