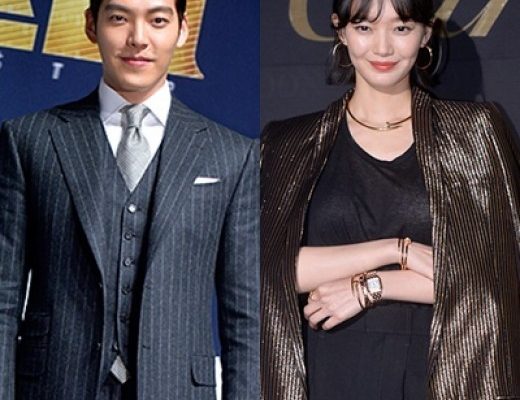 K-Celebrity couple Kim Woo Bin and Shi Min Ah recently visited Australia together. The couple was spotted walking along the streets and dining out together.

In the photo, the couple is seen walking sweetly on the street, side by side. 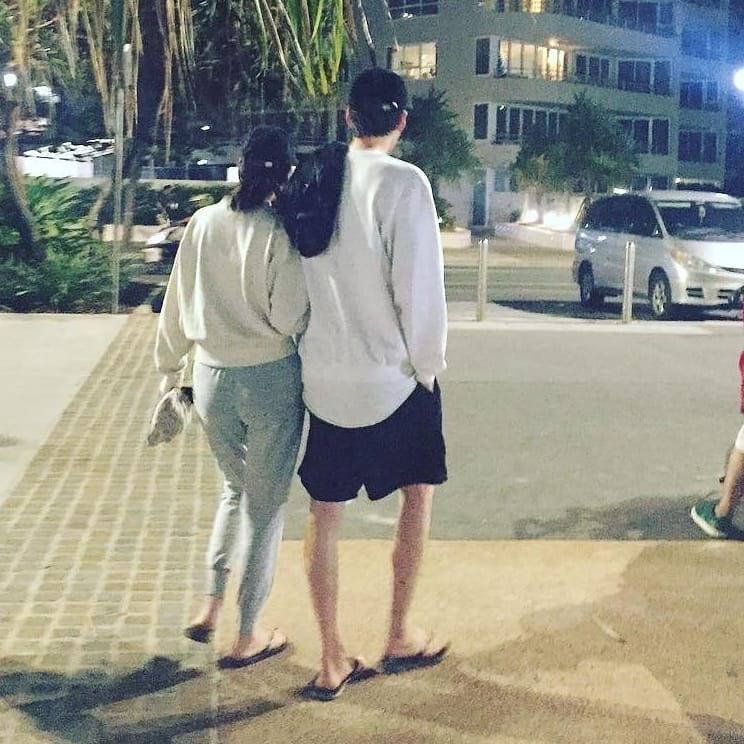 Kim Woo Bin is currently on a hiatus to focus on his medical treatment after he had been diagnosed with nasopharyngeal cancer. The actor looks to be healthy and affectionate with his girlfriend of four years, Shin Min Ah.

Kim has written a personal letter on December 2017, and back then announced he had completed his cancer treatment. 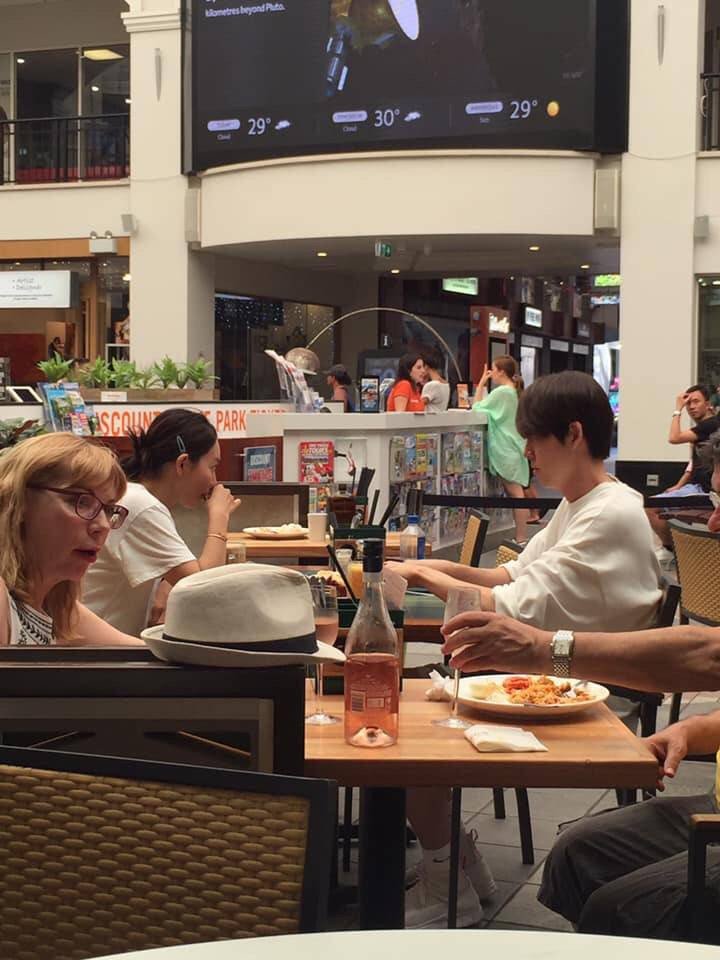 In recent news, Kim’s close friends also talked about his health. Actors Ahn Jae Hyun, Cha Tae Hyun and fitness trainer Yang Chi Seung shared his recent health condition. He even visited the cafe owned by his best friend Lee Jong Suk, and made made a trip to Hawaii together.

As Kim Woo Bin is regaining his health condition, his fans are anticipating for his comeback.

Kim is Kim Hyun Joong (real name) in real life and debuted as a model before making his career as an actor in the drama White Christmas. But it was his stint in romantic comedy A Gentleman’s Dignity that paved a way to projects that propelled his stardom. He eventually made his career breakthrough in School 2013, with Lee Jong Suk and The Heirs alongside Lee Min Ho.

In 2016, he landed his first starring role in the melodrama Uncontrollably Fond with Bae Suzy. That same year, he also starred in acclaimed film Master with renowned film actors Lee Byung Hun and Kang Dong Won. Moreover, he starred in numerous movies such as Friend: The Great Legacy, The Con – Artist, and Twenty.

Kim’s girlfriend, Shin Min Ah, is also loved by the public as reflected in consistent support she received from her projects. Additionally, she is expected to have a movie to be released this year, titled Diva. Her drama portfolio includes My Girlfriend is a Nine-tailed Fox, Arang And the Magistrate, Oh My Venus and the time-traversing drama Tomorrow With You. 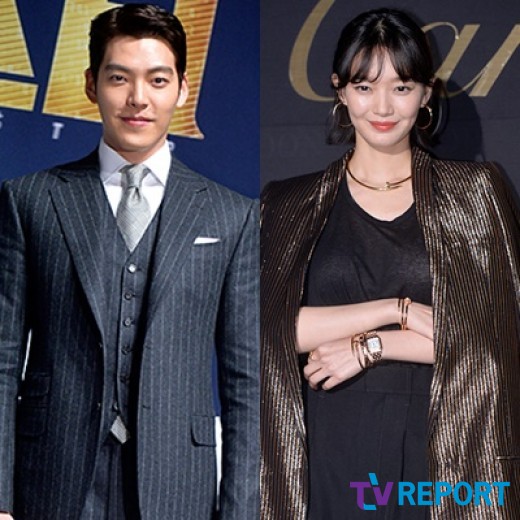 Kim Woo Bin and Shin Min Ah publicly opened up their relationship in May 2015.