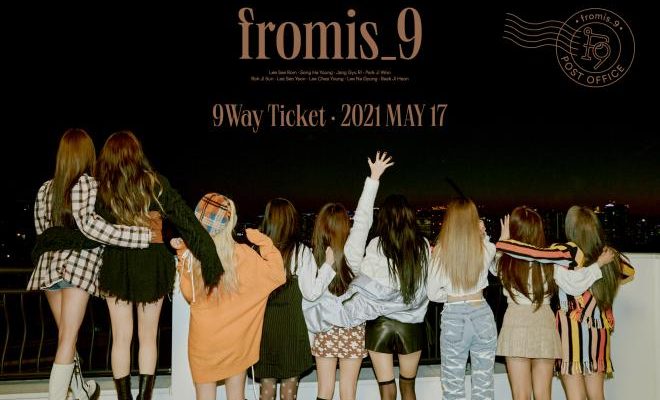 OFF THE RECORD ENTERTAINMENT

fromis_9 To Make Their Highly Anticipated Comeback This Month

By Kirsten | May 4, 2021
484
SHARES
FacebookTwitter
SubscribeGoogleWhatsappPinterestDiggRedditStumbleuponVkWeiboPocketTumblrMailMeneameOdnoklassniki

fromis_9 will make their comeback eight months after their last project, raising the excitement of fans awaiting their return to the music scene!

Girl-group, fromis_9, excited fans with the news that they will make their comeback this month, marking their return after eight months. The group released an official announcement poster revealing the news across their SNS accounts. They will return with their second single album titled, 9 WAY TICKET, on May 17. 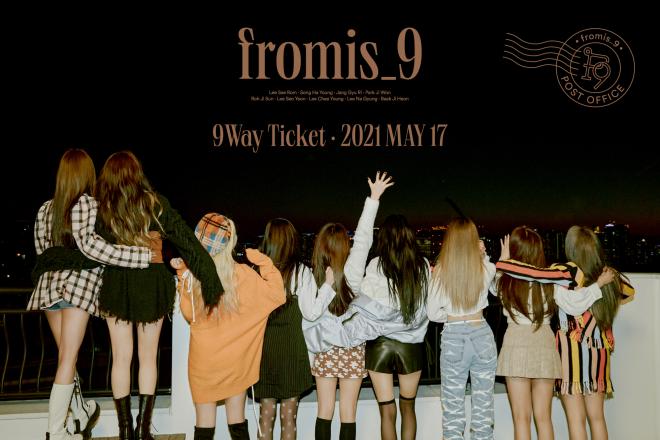 The announcement image intrigued fans regarding what concept fromis_9 will deliver with their newest project. Though members face away from the camera with their backs toward the viewer, the image depicts a feeling of freedom and youthfulness. The free-spirited energy of the photo alone raises fans’ curiosity for their comeback.

Fans are already speculating what their comeback may deliver based on its name. 9 WAY TICKET references the nine members of the group, while “way ticket” may refer to the saying “one-way ticket”. As such, many are already looking forward to their project that many believe will deliver a refreshing sound.

Since then, the members actively released a variety of content including covers and appeared in different entertainment programs, including Idol On Quiz and Plaza of Taste.

As their comeback approaches on May 17, questions begin to mount regarding what new sides the members will display for their first release of 2021.