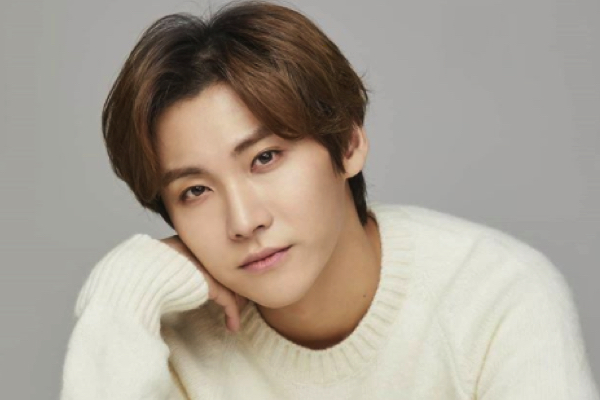 The agency, which is spearheaded by H.O.T’s Tony Ahn, has announced that they signed an exclusive contract with former F.T. Island member Song Seung Hyun and will be focusing on his acting career. 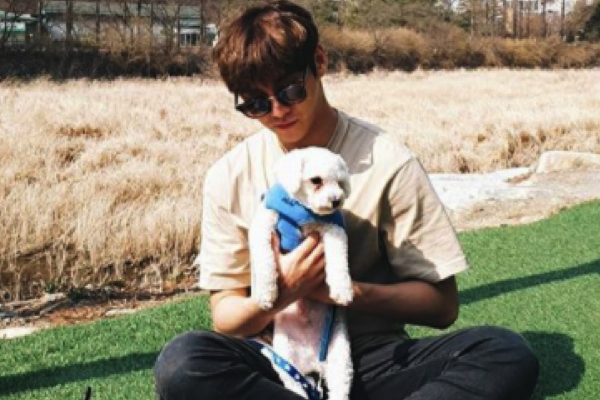 On April 7, the entertainment company shared, “we have signed an exclusive contract with Song Seung Hyun. He has unlimited potential as an actor and he has a star quality to him. We will give him our full support so he can continue to shine as an actor.”

Song Seung Hyun first made his debut in the spotlight as a K-Pop rockstar in the band F.T. Island in 2009. The band appealed to the alternative rock demographic and shot to superstardom while riding the Hallyu Wave.

Over the years, the musician has actively participated in musicals, plays, and even a web series titled I Asked If It Was Love And Answered It. During the run of the web series, he portrayed the role of a beguiling guitarist and band manager, wherein he rose to the occasion and dazzled audiences with his budding acting prowess.

All his musical endeavors combined undoubtedly prove that the former F.T. Island guitarist has had a hand in the expansion of the K-Pop invasion that’s rapidly been taking over Asia and the rest of the world. Now, with a freshly signed management contract, he’s ready to showcase his acting chops in the K-Drama world as well.