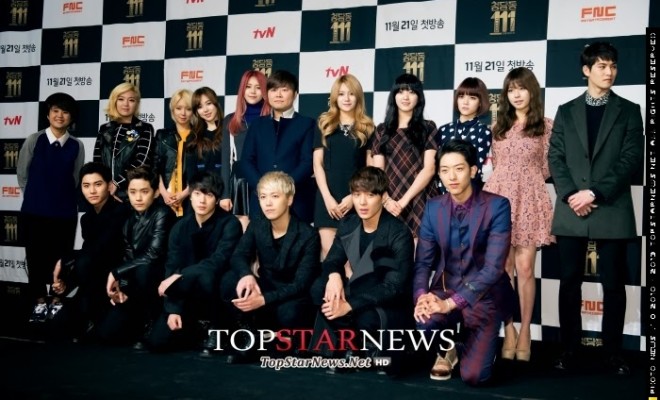 FNC was established in July 2006 and is celebrating its 8th anniversary. CEO Han Sungho wrote a personal note for fans on the official website, thanking them for their support. He confirmed that their third instrumental band, N.Flying would be debuting in Korea soon. The band debuted in Japan in 2013.

The CEO expressed his views on the future, saying that FNC is entering a second phase of its life, and fans can anticipate diverse projects and an extension of their business, which was also enforced by renewing the contract with the agency’s two most popular bands.

In related news, CNBLUE is due to take the stage at KCON 2014, while FTISLAND will be appearing at several rock festivals in Japan.