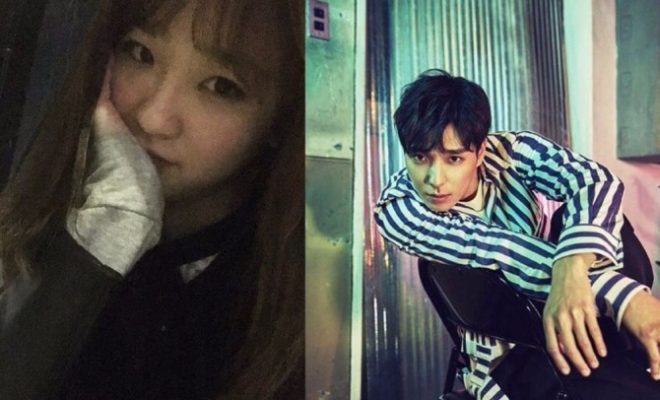 They are the second couple to fall out of love today.

On June 14, the agency of FTISLAND’s Choi Jong Hoon and retired South Korean rhythmic gymnast Son Yeon Jae made a joint statement to confirm that the two were in a romantic relationship.

However, during the fan meeting in Japan on Tuesday, the leader of FTISLAND confessed to fans that he and his girlfriend have decided to part ways. 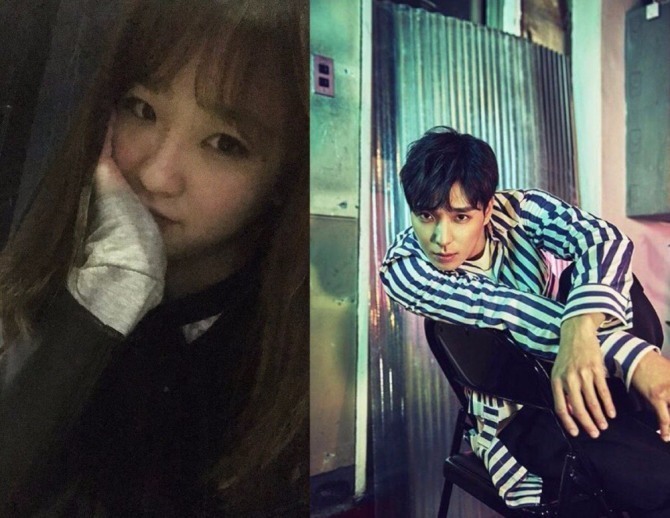 The singer shared the reason leading to the couple’s breakup: “I wanted to tell the fans first with my sincere heart. She felt much burden (from the relationship).”

He added: “It is natural to meet and separate in a relationship. I will become a more mature Choi Jong-hoon.”

Besides, the idol did not forget to thank fans for the support, as well as expressed his optimism. He said: “Thank you for trusting and supporting me. I don’t feel sad anymore, and I am calm now.”

As soon as Choi’s announcement at the fan meeting, his agency FNC Entertainment also made the statement to confirm the breakup between the leader of FTISLAND and former gymnast Son Yeon-jae.

It stated: “It seems it has been about two weeks since they broke up. They seemed to have felt burdened as their relationship went public when it had not been so long that they’d been together.”

Hellokpop, as an independent Korean entertainment news website (without influence from any agency or corporation), we need your support! If you have enjoyed our work, consider to support us with a one-time or recurring donation from as low as US$5 to keep our site going! Donate securely below via Stripe, Paypal, Apple Pay or Google Wallet.
206
SHARES
FacebookTwitter
SubscribeGoogleWhatsappPinterestDiggRedditStumbleuponVkWeiboPocketTumblrMailMeneameOdnoklassniki
Related ItemsChoi Jong-hoonFTISLANDSon Yeon Jae
← Previous Story Kangnam And Uee Confirm Breakup After Two Weeks Of Their Dating News
Next Story → Revealed: Song Joong Ki Is Actually A Longtime Fan Of Song Hye Kyo