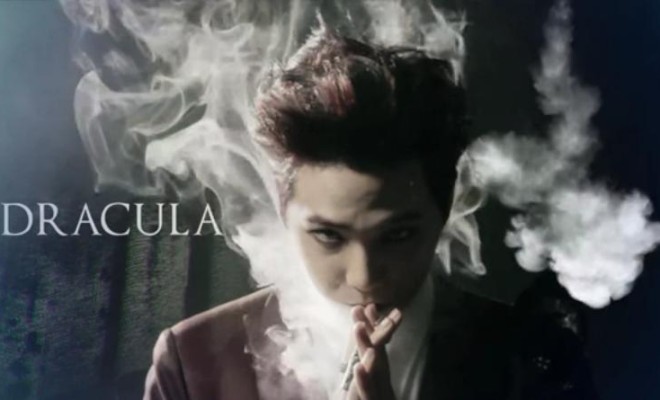 After news of JYJ member Kim Junsu playing Dracula in the musical of the same title, now FTISLAND lead vocalist Honggi is also reported to impersonate the blood-thirsty count in the upcoming musical Vampire.

Honggi is scheduled to appear in the musical between 10 and 12, as well as 19 and 20 August, at Bunkamura Orchard Hall in Tokyo. 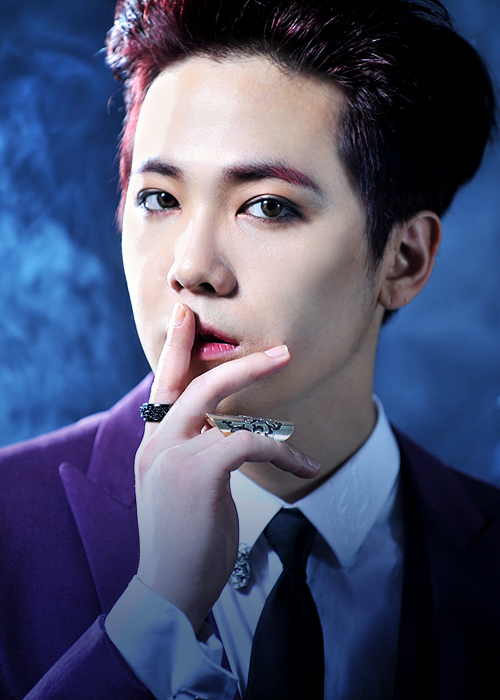 Besides Honggi, Infinite’s Sungkyu and Super Junior’s Sungmin were also cast in the musical for the lead role. Watch the trailer below.

More information about the musical can be found at the official website.