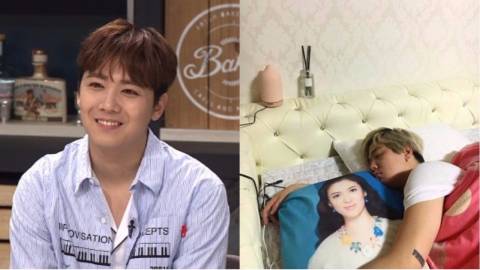 Lee Hong Ki can really relate to the real feeling of fans now whenever their idol is announced to be in a relationship.

On the latest Monday episode of JTBC Please Take Care of My Refrigerator, FTISLAND’s Lee Hong Ki was the special invited guest. 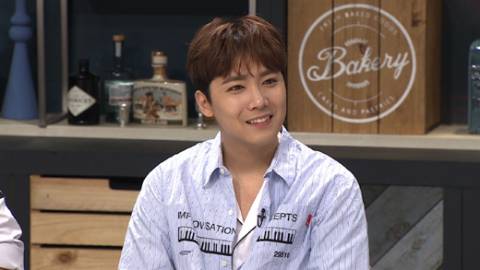 During the program, the singer revealed his personal thoughts after learning that his longtime ideal type Song Hye Kyo was announced to be getting married.

He candidly said, “Once I heard the wedding news, I threw away my usual ‘Song Hye Kyo pillow’ which I used to hug to sleep. Through this matter, I think I can really understand the feeling of fans.”

Previously, he has even uploaded onto Instagram of a photo of him hugging that prized pillow. 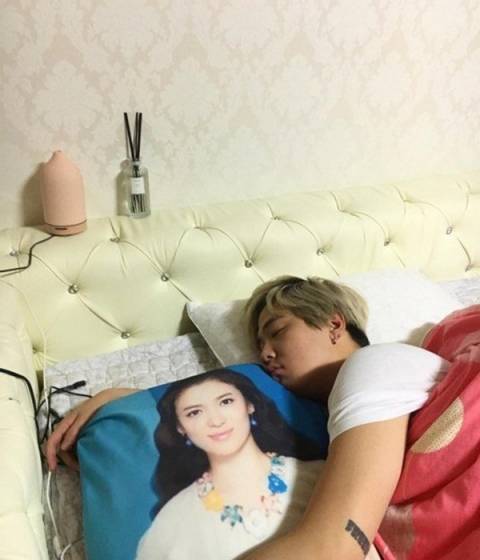 Lee Hong Ki, who had previously revealed his past relationship with actress Han Bo Reum, also discussed about various stresses after publicizing relationship. He said, “Next time, if I have a new girlfriend, I will deny, I will not reveal to the public anymore.”

In related news, FTISLAND is heading to Europe for its tour in October 2017. European Fans can catch the band in Moscow, Budapest, Warsaw, Amsterdam, Paris and Istanbul.