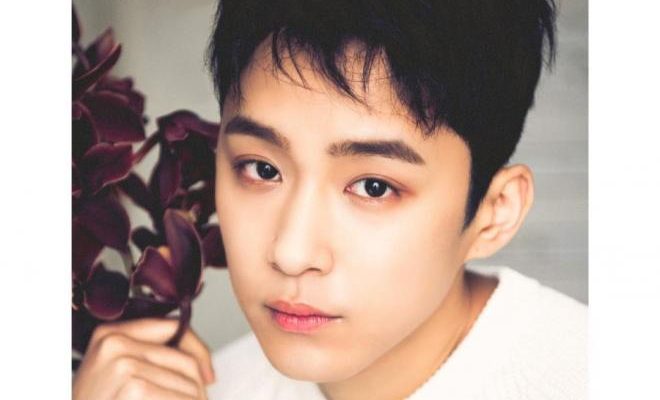 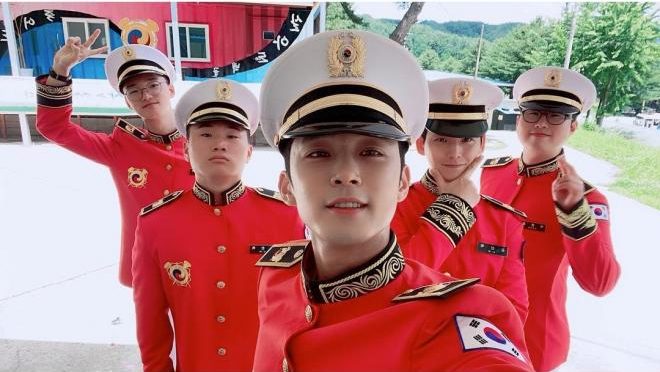 The singer’s agency, FNC Entertainment shared through an official press release, “Lee Jae Jin was officially discharged on August 1 and had been out on his final leave. He has been discharged without having to return to the military base due to concerns of COVID-19.”

FNC Entertainment also shared, “He will be hosting a live broadcast on August 2 through V LIVE to celebrate his discharge from the military.”

In January 2020, the musician-actor entered Baekgol Infantry Training College in the 3rd Infantry Division of Cheorwon County, Gangwon Province, and served in the army after receiving basic military training.

Following Lee Hong Ki, who was discharged in April, Lee Jae Jin is the second FTISLAND member to complete his military duties.

He shared his excitement over completing his military service on social media, “I’m finally back from my military duties at the 3rd Infantry Division. Thanks to all your support and encouragement, I was able to wrap serving in the military in good health. I’ll be looking forward to meeting the fans as soon as possible. Thank you and I love you.”

Prior to entering the military, the singer-actor has appeared in various TV series such as MBN’s Rich Man (2018), SBS’ Band of Sisters (2017) and KBS2’s Unstoppable Marriage (2008).

In addition, he has worked in various fields including the release of an album and musical activities.