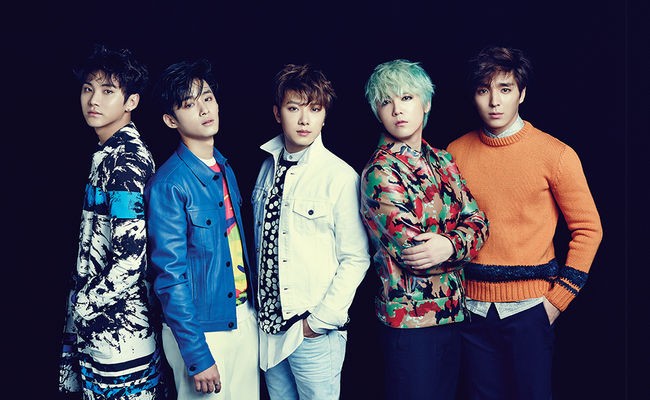 FTISLAND To Embark On Asia Tour, 1st Stop Is Taiwan

FTISLAND is ready to take on Asia with its coming tour!

FTISLAND will kick-start its Asia Tour titled ‘2015 FTISLAND Live We Will’ at Taipei’s Nangang Center, Taiwan, on 23 May. From Taipei, the band is expected to continue to perform in Seoul, Japan, China, and other Asian countries.

This tour contains FTISLAND’s desire to make music, and the extended version of title song of 5th album I Will is specially made, so that the group can have the sense of closeness with the audiences. Overseas performance schedules, including performances in the country, will be revealed later on.

FTISLAND just recently returned with its 5th album ‘I Will’. Check out the MV of the title track PRAY below.